The Relevance of Indictment Errors 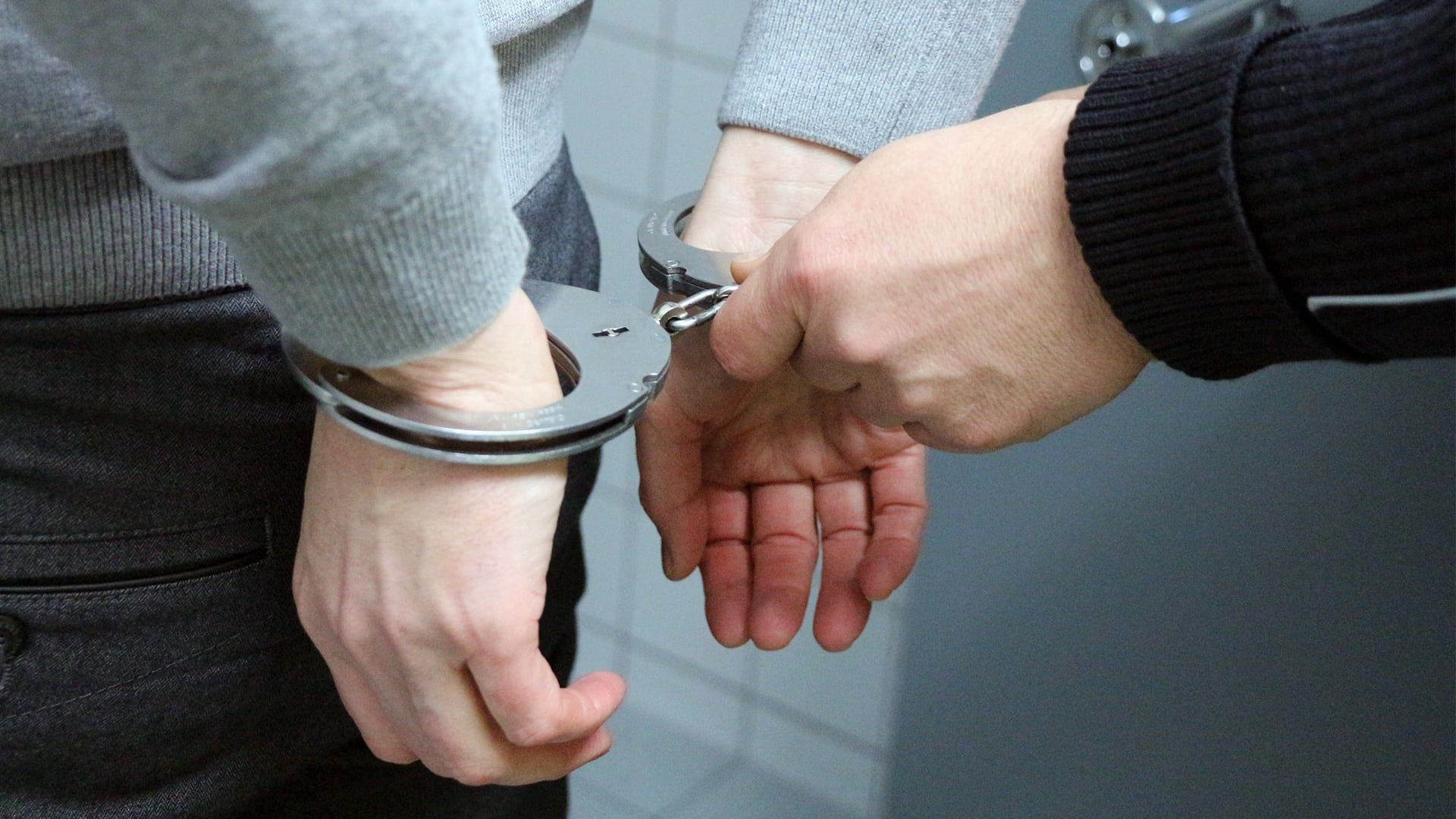 The Impact of Indictment Errors.

An analysis of criminal appeals reveals that indictment errors, often undetected at the trial stage, can lead to significant injustice. However, the Court of Appeal will not quash a conviction merely because there was some unfairness in the trial process; it will only do so if the conviction is unsafe.

The application of this test, more often than not, means that the court will reach its conclusion without the benefit of trial advocacy. Surprisingly few appeals are allowed, even where the drafting of an indictment has been deficient.

It is therefore incumbent on those representing defendants to scrutinise the indictment properly.

An application to quash an indictment should be made where:

A failure to object at the time of trial may well result in the court of appeal concluding that there was no injustice, as it disapproves of points being taken on appeal that ought to have been advanced earlier (Donnelly [1995] Crim. L.R. 131).

Defect in the Indictment

If a defect in the indictment can be cured, the prosecution may instead seek to stay the indictment and substitute a new one. This action precludes the need for fresh sending proceedings, although a defendant must be arranged on the new indictment before the old one is stayed.

As a firm, we pride ourselves on our attention to detail, always starting with the basics to ensure that a fair trial is held in all circumstances. Whilst the Court of Appeal remains vital to remedy unfairness, it is a remedy of last resort, and it is far better to identify issues before they cause harm. For more information call us on 0161 477 1121 or message us.