The Right To An Interpreter 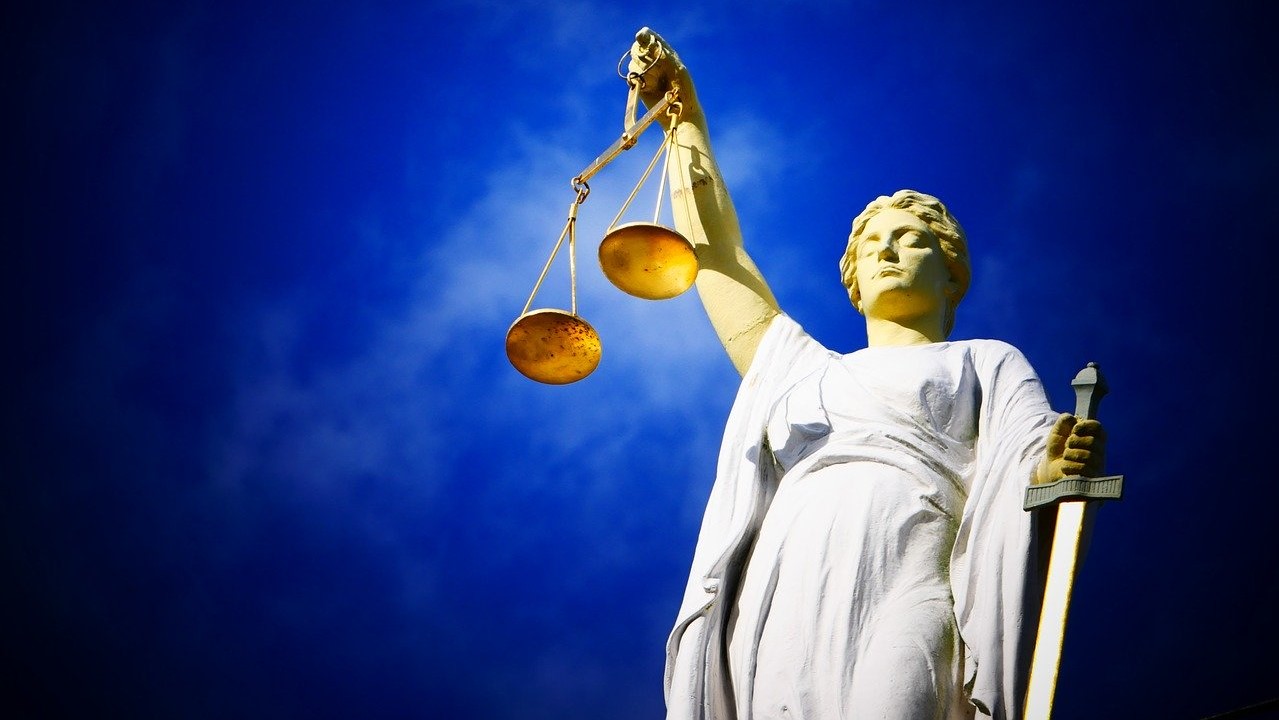 Knowing Your Rights To The Use Of An Interpreter

Many people face court proceedings who do not necessarily have a detailed grasp of the English language. A defendant mustn’t be a mere observer of legal proceedings and that they, as fully as anyone not legally qualified can, participate fully.

It is therefore vital that a qualified and competent interpreter is engaged to assist in this task.

The legal right to such assistance is enshrined in law and encapsulated by this comment from the Court of Appeal:

“…unless a person fully comprehends the charge which that person faces, the full implications of it and the ways in which a defence may be raised to it, and further is able to give full instructions to solicitor and counsel so that the court can be sure that that person has pleaded with a free and understanding mind, a proper plea has not been tendered to the court. The effect of what has happened in such a situation as that is that no proper trial has taken place. The trial is a nullity.”

Where it is suspected that lack of understanding of the language of the court would interfere with the defendant’s participation in the trial, the judge has a duty to verify the need for interpretation facilities with the defendant, and to satisfy him/herself as to the adequacy of the arrangements made. Failure to do so is a violation of the right to a fair trial guaranteed by Art.6(3)(e) of the ECHR (Cuscani v United Kingdom (2003) 36 EHRR 11, ECtHR92).

What are the rights to an interpreter?

What is often not understood fully is that the right to an interpreter includes a right to have documents translated.

If the defendant’s command of English is such that they need an interpreter, the defendant cannot waive that right merely because they have legal representation.

Where a defendant is represented, evidence should still be translated unless the defendant or their advocate requests otherwise and the judge also thinks that is appropriate having regard to whether the defendant substantially understands the nature of the evidence that is going to be given against them.

The Welsh Language Act 1993 sets out the principle that the Welsh and English languages should, in the administration of justice in Wales, be treated on a basis or equality. s22(1) stipulates that in legal proceedings in Wales;

the Welsh language may be used by any party, witness or other person who desires to use it, subject in the case of proceedings in a court other than a magistrates’ court to such prior notice as may be required by rules of court; and any necessary provision for interpretation must be made accordingly. See Crim PR 3.26. If a defendant in a court in England asks to give or call evidence in the Welsh language interpreters can be provided on request.

The outsourcing of contracts for interpreter services has led to widespread concern regarding the quality of interpretation provided by some people. Our solicitors are acutely aware of this danger and will ensure at all times that those instructed are competent to act. Call us on 0161 477 1121 or email us for more details.