The Use of Live Facial Recognition Technology Guide Issued 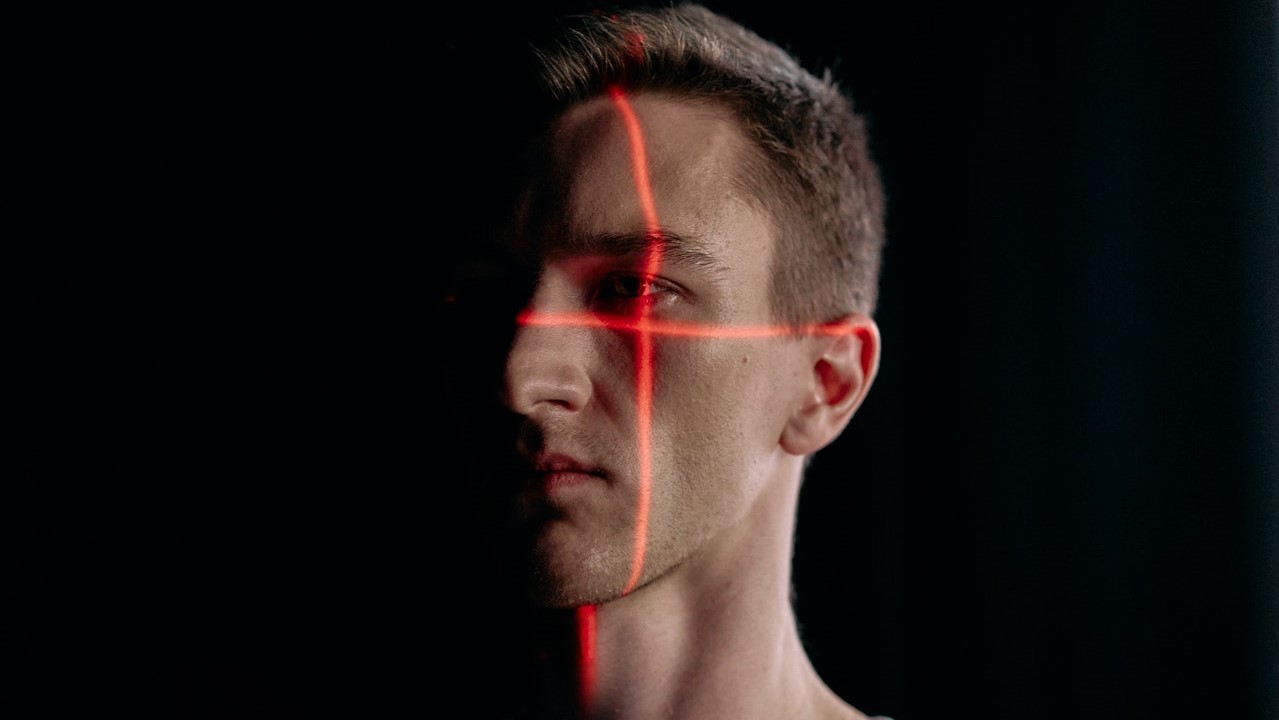 The College of Policing has published a guide to the use of live facial recognition technology. The guide is intended to ensure a consistent approach across forces with a clear legal and ethical framework.

The College sets out five aims for the guidance:

The guidance does not apply to retrospective facial recognition. It relates to the overt use of LFR to locate those on a watchlist when the technology is used by a police force. It does not cover private companies or other public sector organisations.

The guidance does not apply to:

The guidance will allow forces to be sure the deployment of overt LFR was in compliance with applicable legal requirements. The guidance was produced with consideration to caselaw and following consultation with the public, police, regulatory bodies and campaign groups.

Police forces will need to develop their own policy to satisfy the legal points raised in the guidance having regard to the operational use of the LFR in their area.

Some studies have suggested there is a potential for bias within facial recognition algorithms. When considering procurement of systems, therefore, it is important to look at the general accuracy of the algorithm and its performance across different demographics.

Forces must have due regard to the need to eliminate discrimination, harassment, victimisation and any other conduct prohibited by the Equality Act 2010. Compliance with the public sector equality duty must be demonstrated.

A number of documents need to be developed to supplement the guide, including:

The application for the use of LFR and the written authority document should do the following:

If you have any questions in relations in relation to the use of facial recognition technology, please contact us for expert advice on 0161 477 1121 or email us for more details.