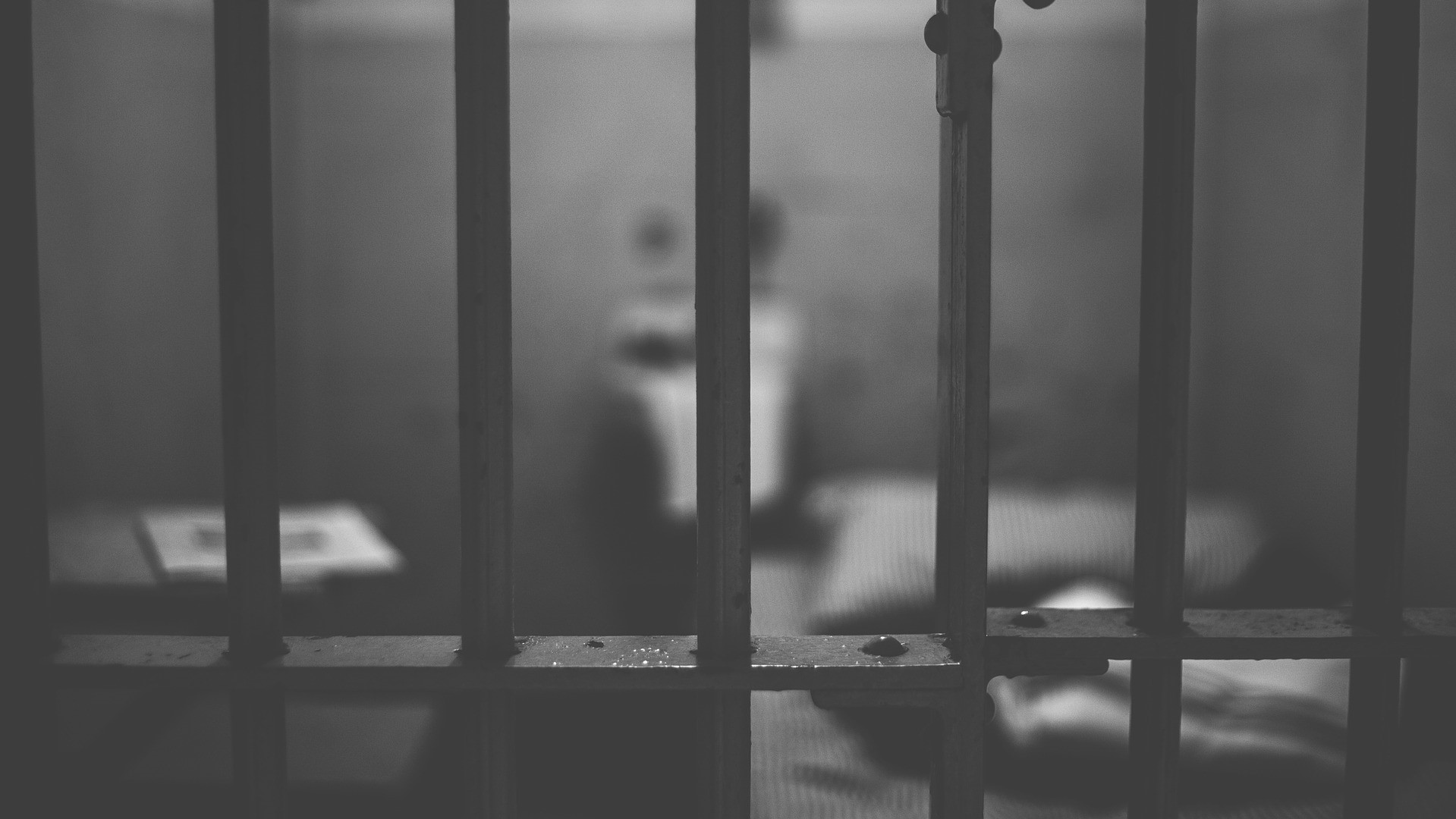 At the Conservative Party Conference this week, the government indicated that it was to get tough on offenders who commit some of the most serious offences, with automatic release at the half-way point being removed in many cases.

Figures for 2018 disclose that for the most serious sexual and violent offences (those that carry a maximum sentence of life imprisonment), the following sentence types were imposed:

• Over 4000 Standard Determinate Sentence – the offender will be automatically released at the half-way point in this sentence and be on licence in the community for the second half of the sentence. Those serving short sentences will have additional supervision in the community for a minimum period of 12 months.
• Around 250 Extended Determinate Sentences – offender becomes eligible to be considered for release by the Parole Board from the two-thirds point but can serve the full term in prison if not assessed to be safe to release earlier. The custodial term is followed by an extended period on licence for on-going public protection (of up to eight years for sex offenders and five years for violent offenders).
• Four hundred life sentences – offender spends minimum period or “tariff” in prison before being considered for release by the Parole Board. The offender may therefore never be released. If released, offenders spend the rest of their life on licence and can be recalled to custody.

The government plans to remove release at the half-way point for those sentenced to standard determinate sentences, and instead keep offenders in prison until the two-thirds point, after that releasing them with tougher licence conditions.

When will the changes take effect?

This proposed change will require legislation and will feature in the forthcoming Queen’s Speech as part of the government’s law and order agenda.

Assuming that this change passes into law it is likely to be mid-2020 before it is implemented.

Will any change be retrospective?

There are complex issues in relation to retrospective release provisions, and we would not expect the change to be retrospective.