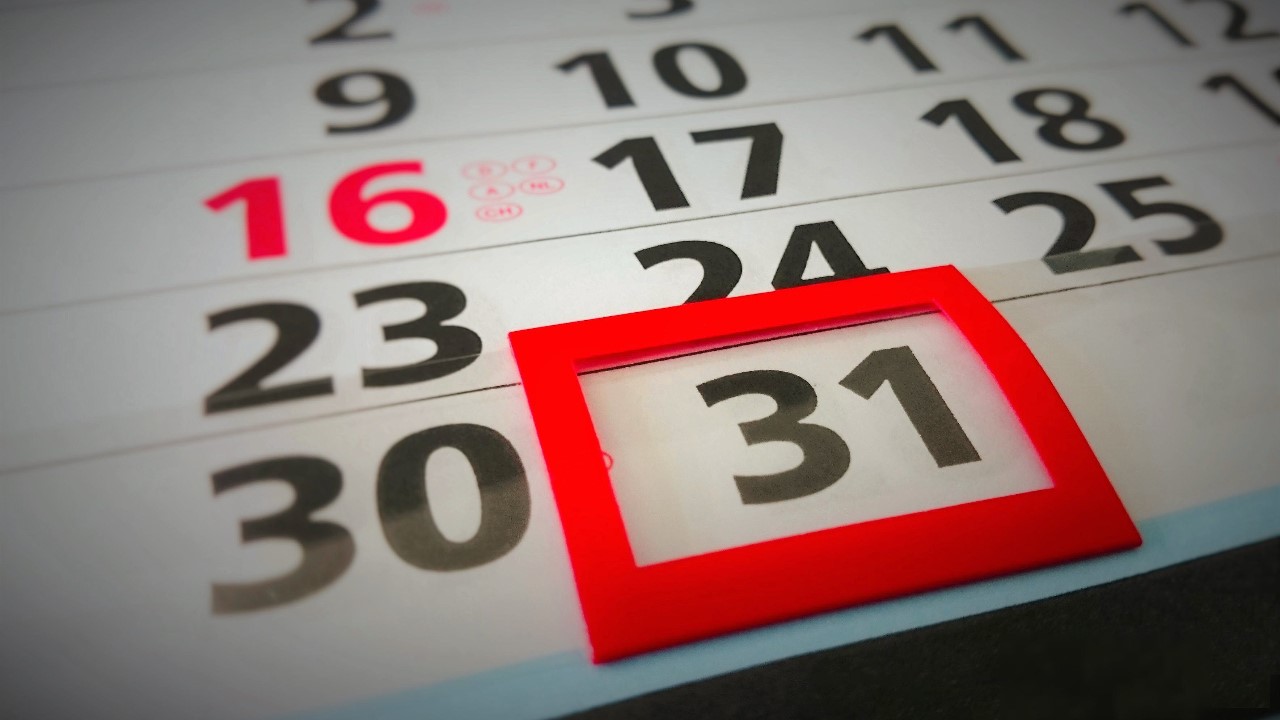 Trial delays and the right to a fair trial

A defendant has the right to a fair trial within a reasonable time. In exceptional cases, a delay will lead to a stay of proceedings as an abuse of process.

A stay of proceedings is an extremely rare outcome, with the Court of Appeal making the following observation in R v PS [2013] EWCA Crim 992:

“The courts have decided that even very considerable delays in bringing prosecutions can, save exceptionally, be managed in the trial process.”

A prolonged delay between the commission of the alleged offence and the complaint leading to trial is capable of leading to forensic disadvantages and an unfair trial process.

In cases in which there has been a significant delay, the jury needs to be directed on the relevance of that delay including the impact on the preparation and conduct of the defence and the relationship with the burden of proof.

Such a direction is only required where the potential difficulty arising from delay is significant and becomes apparent in the course of the trial or where it is necessary to be even handed between the accused and complainant. Whether a direction on delay is to be given and the way in which it is formulated will depend on the facts of the case.

Where there has been a substantial delay between the alleged offence(s) and the current criminal proceedings, it will probably be necessary to give specific jury directions, tailored to the individual case.

The following factors will need to be considered in relation to witnesses (“W”) and defendants (“D”):

(1) The passage of time is bound to have affected the memories of the witnesses.

(2) A person describing events long ago will be less able to remember exactly when they happened, the order in which they happened or the details of what happened than they would if the events had occurred more recently.

(3) A person’s memory may play tricks, leading them genuinely to believe that something happened (to him/her) long ago when it did not. This will only arise in the rare case where it is suggested W suffers from Recovered Memory Syndrome, and expert evidence must always be called on this point.

(4) The jury must therefore consider carefully whether the passage of time has made the evidence about the important events given by any of the witnesses concerned less reliable than it might otherwise have been because (depending on the evidence in the particular case) they cannot now remember particular details / they claim to remember events in unlikely detail/their memories appear to have improved with time.

(5) The passage of time may also have put D at a serious disadvantage.

For example (again depending on the evidence in the particular case):

(a) D may not now be able to remember details which could have helped his/her defence.

(c) D has not been able to call witnesses who could have helped his/her defence because they have died / cannot now be traced / cannot now remember what happened.

(d) D has not been able to produce documents which could have helped his/her defence because they have been lost/destroyed/cannot be traced.

(a) D is of good character or

(b) No other similar allegations have been made in the time that has passed since the events alleged is/are to be taken into account in D’s favour.

The jury should take all these matters into account when considering whether the prosecution has been able to prove, so that the jury are sure about it, that D is guilty.

It can be seen that the issue of delay raises a large number of trial issues that need to be appropriately addressed. Our lawyers will always ensure that any disadvantages are mitigated.

If you have any questions in relation to trial delays – particularly with the uncertainty surrounding the current COVID-19 (Coronavirus) pandemic, be sure to call us on  0161 477 1121 or email us for more details.