Undercover Police – Beyond the Line of Duty 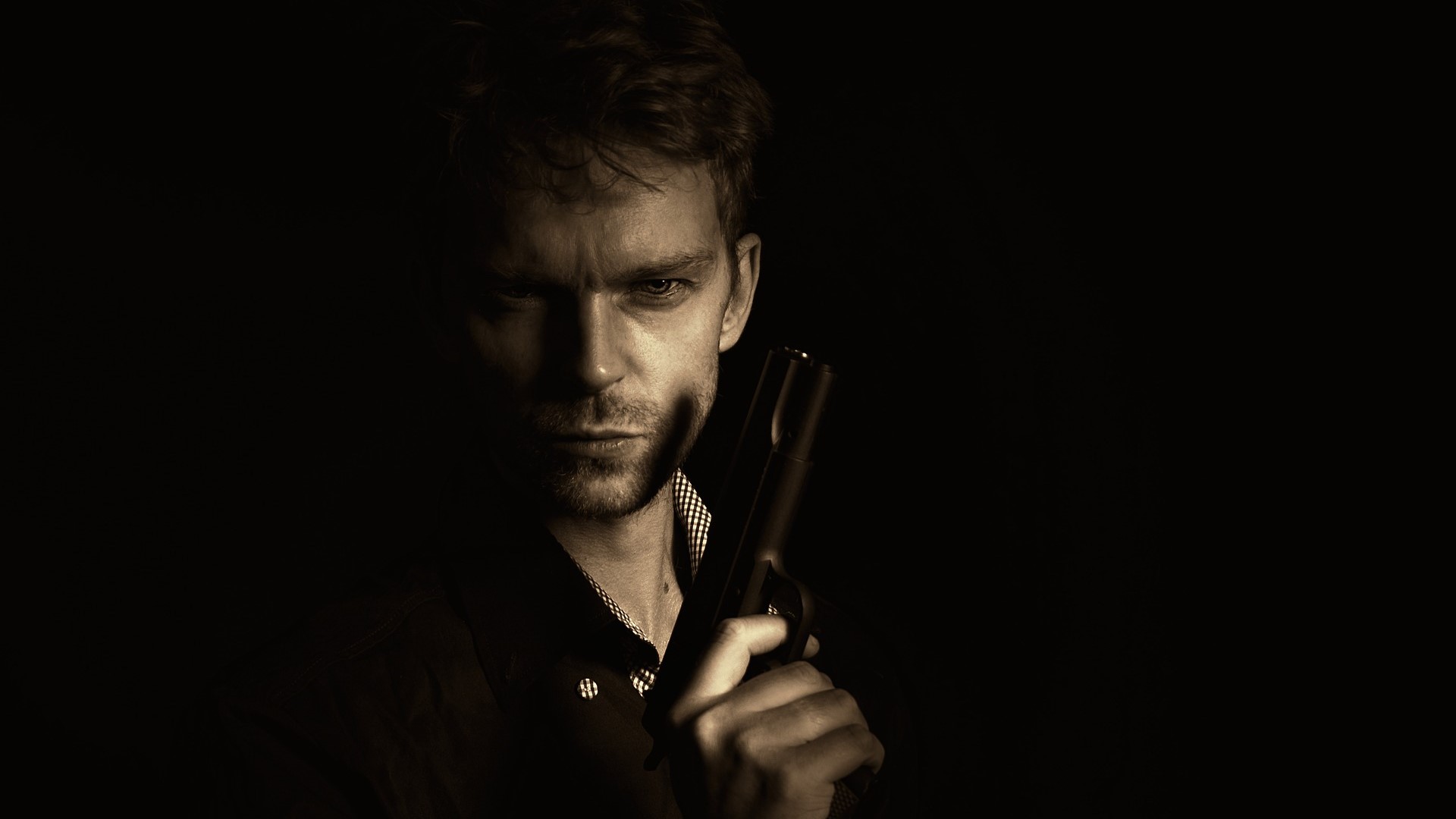 HOW ACCURATE IS “LINE OF DUTY” TO REAL UNDERCOVER POLICING

Hard-hitting BBC television drama ‘Line of Duty’ continues to captivate audiences keen as it twist and turns to revealing the identity of “H” – the top copper at the centre of organised gang crime.

Central to the plot of this series has been undercover cop John Corbett – who met with an unexpected and grisly end in episode 4.

Having been sent in to expose the workings of organised crime gangs, he appeared to go bandit and was involved in armed robbery and murder, despite appearing otherwise legitimate when trying to convince AC12 officer Steve Arnott that he was near to uncovering the police officer at the head of the plot.

So, how near to real life is this scenario?

The role of undercover police officers is well documented, but surprisingly there is little statutory control over what they can and cannot do.

They cannot, of course, kill people, otherwise than with a lawful excuse, such as self-defence, but by necessity, they have to get involved in some level of criminality otherwise they would be quickly exposed.

The difficulty lies when the boundaries become blurred; can we always tell when an officer is a bystander or lowly participant, and when, as in the case of John Corbett, they appear to be the instigator of a serious crime?

There is currently an enquiry underway concerning undercover policing, but its findings are some years away yet. In the meantime defence lawyers need to carefully peel away the layers of secrecy, navigating public interest immunity obstacles in a fight to uncover the real story of their client’s involvement in alleged criminality.

This work can be slow and painstaking, but experienced lawyers know the law inside out and are well placed to ensure that your corner is appropriately defended. Only by shining a light on this often secret police world can a jury fully explore all of the facts and arrive at a just verdict.

As serious crime becomes every more organised and sophisticated, and traditional surveillance techniques are frustrated by modern technology and encryption, it is likely that the police will have to rely even more on old school techniques to gather evidence.

But we also know that human behaviour is complex and undercover police do not always keep to the rules, on occasion being guilty themselves of crime and encouraging others to commit crimes that they otherwise may not have (a legal concept called entrapment).

Call us now 0161 477 1121 or email us for more details on how we can assist if you have specialist requirements regarding a case using Undercover Policing.