Use of GPS and Tracking Speed for Speeding Convictions 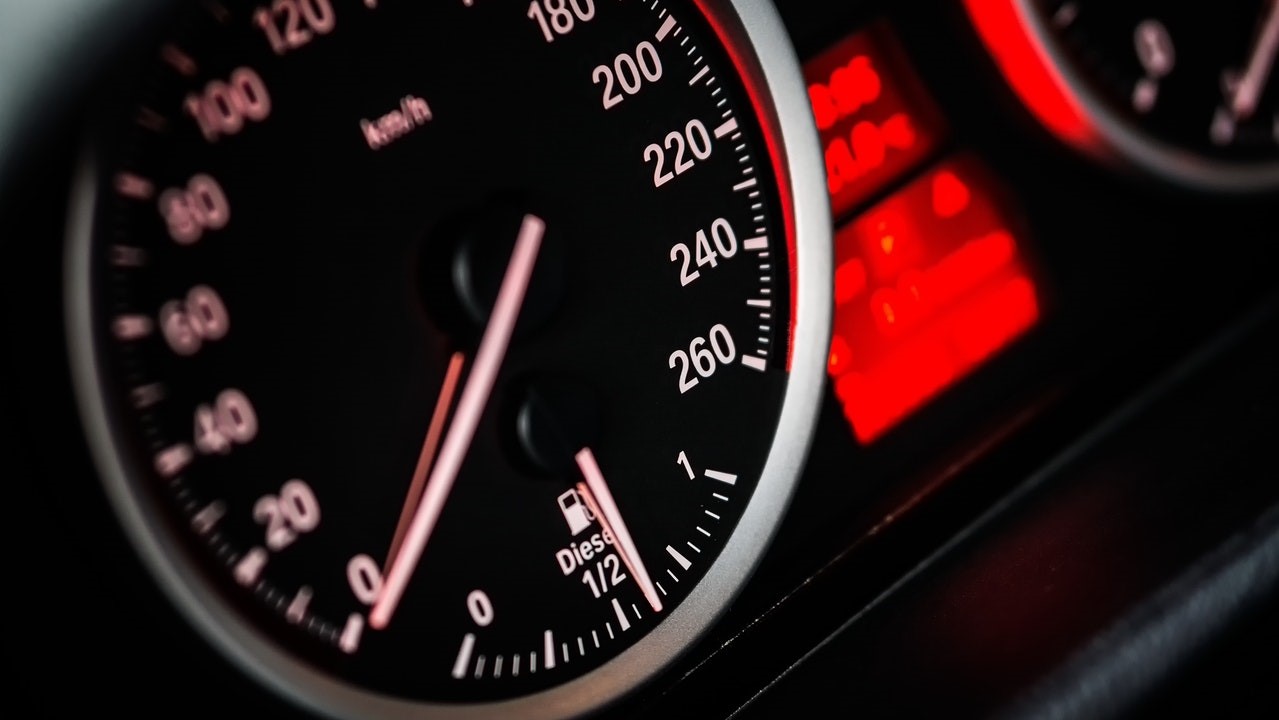 Speeding and GPS – Does The Camera Lie?

Peter Marrable was summonsed to court for speeding. The allegation was that he had driven at 72mph in a temporary 50mph zone.

The police produced evidence of the speed from a ‘Trucam’ device that was approved, calibrated and operating correctly.

Mr Marrable produced evidence from a GPS tracker that was fitted to his company vehicle that showed a speed of 53-54mph.

The magistrates had to decide if they were satisfied beyond reasonable doubt that Mr Marrable had exceeded the speed limit. They decided that the GPS tracker cast sufficient doubt as to the correct speed, so they did not convict him.

Is this a new defence?

No, there is nothing new in law that is raised by this case.

In 1987 the case of Cracknell v Willis was heard. Cracknell was accused of driving while over the limit for alcohol. In the Magistrates’ Court, he wanted to produce evidence of the amount of alcohol he had consumed in order to show that the police intoximeter machine was defective. The Magistrates refused to allow him to produce the evidence and convicted him. Cracknell sought an opinion from the High Court.

The High Court considered the issue of how far, if at all, and by what evidence, a motorist was entitled to challenge the reliability of the machine.

The Magistrates had not heard any technical evidence to say the machine was not working correctly. They said that they were bound to follow the case of Hughes v McConnell and refused to allow Cracknell to give evidence of the alcohol he had consumed.

In Hughes v McConnell the Magistrates had acquitted the defendant of drink driving after he gave evidence that he had only drunk 3 cokes and 3 bitter shandies. The prosecution attacked that decision on the ground that the defence evidence was inadmissible to challenge the accuracy of the breath test. The Divisional Court held that the validity and accuracy of the machine could not be challenged by evidence of the amount of alcohol consumed. The effectiveness could only have been attacked was by way of direct evidence of imperfection.

Back in Cracknell’s case, the Court considered the evidence that could be given. The Court concluded that no machine is infallible and if a challenge was limited to direct evidence of malfunction, it would mean the machine was treated as being virtually infallible.

The Court provided the analogy of a teetotal bishop having dinner with two other bishops. He is stopped on the way home and provides a positive breath sample. The bishop should be allowed the opportunity to call the two bishops as witnesses to give evidence he had not consumed alcohol, and for the magistrates to draw the inference that the machine must be unreliable. They concluded that the decision in Hughes was wrong.

Can anyone just give evidence of their speed?

Technically yes, but you may not be believed.

The Court in Cracknell went on to say that evidence that could reasonably suggest the machine was unreliable was admissible. This did not mean that defendants could challenge a breach analysis by “spurious evidence of their consumption of alcohol”.

In 1982 in Kent v Stamps the defendant gave evidence that his lorry was not capable of reaching 40mph, as alleged, on the particular road. He was acquitted as the magistrates found there was a doubt, but it was described as a very borderline case by the higher court.

The court will use its good sense to consider all of the evidence before it. The case of Marrable does not mean that any evidence from a GPS will always be accepted, simply that such evidence can be considered, as in the case of Cracknell.

The important thing to remember is that if you are caught speeding or drink-driving and believe there could be mitigating circumstances – or that you have some evidence that may help your case – then it is important that you seek legal representation as soon as possible. For more information call us on  0161 477 1121 or email us for more details.