Using Bitemarks as Evidence – Part One 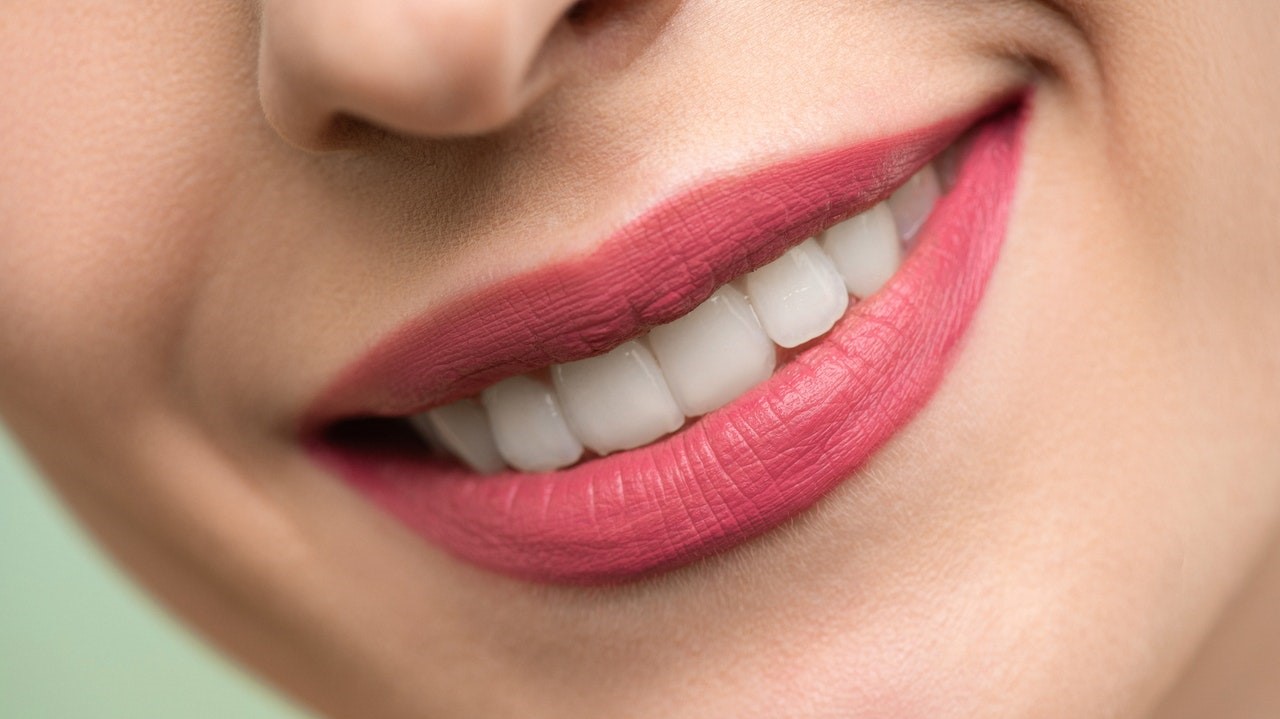 What is bitemark evidence?

A bite mark is a pattern produced by the indentations of the teeth into any substance capable of being marked.

It is argued that a bitemark can be thought of as a tool mark and that they are unique to the individual, like a fingerprint. The way a bite mark looks could be affected by a missing tooth, braces, crooked teeth, chipped teeth, and the movement of the jaw as an individual bites down.

One of the first convictions using this kind of evidence was a burglar in 1954 who left teeth marks in a lump of cheese. In 1975 bite marks were left in a murder victim’s nose leading to a conviction.

What are the types of bite marks?

There are seven types, haemorrhage, abrasion, contusion, laceration, incision, avulsion and artefact. A bite mark severity index was created in an attempt to standardise the terminology used. The scale is from very mild bruising at one end through to complete avulsion (removal) of tissue at the other. The highest forensic significance is said to be in the middle of the scale with a mark featuring numerous areas of laceration, likely to be assessed as a definite bite mark.

How can bitemarks be used as evidence in court?

A DNA swab may be taken from a bite mark site, which would be forensic evidence of a different nature. Here, however, we are concerned with the bite mark itself.

A forensic odontologist can take dental impressions of a suspect and provide a comparison with the marks. The shape of the bite mark may lead to the implication or exclusion of a suspect. The taking of these impressions is allowed by the Police and Criminal Evidence Act.

One person’s dentition may vary from another because of the arch’s shape, the number of teeth, dentures and biting pattern. The impression is superimposed over the bite image to see if there is any match between the two.

One of the main issues with bite mark analysis is that distortion will occur at different bite stages. The mark would be affected by the skin’s elasticity and the skin’s reaction in different areas of the body. The manner of the bite can also cause distortion depending on the level of movement.

The Innocence Project has published a report on why bite mark evidence should not be used in criminal trials, and we will consider that in Part two of this article.