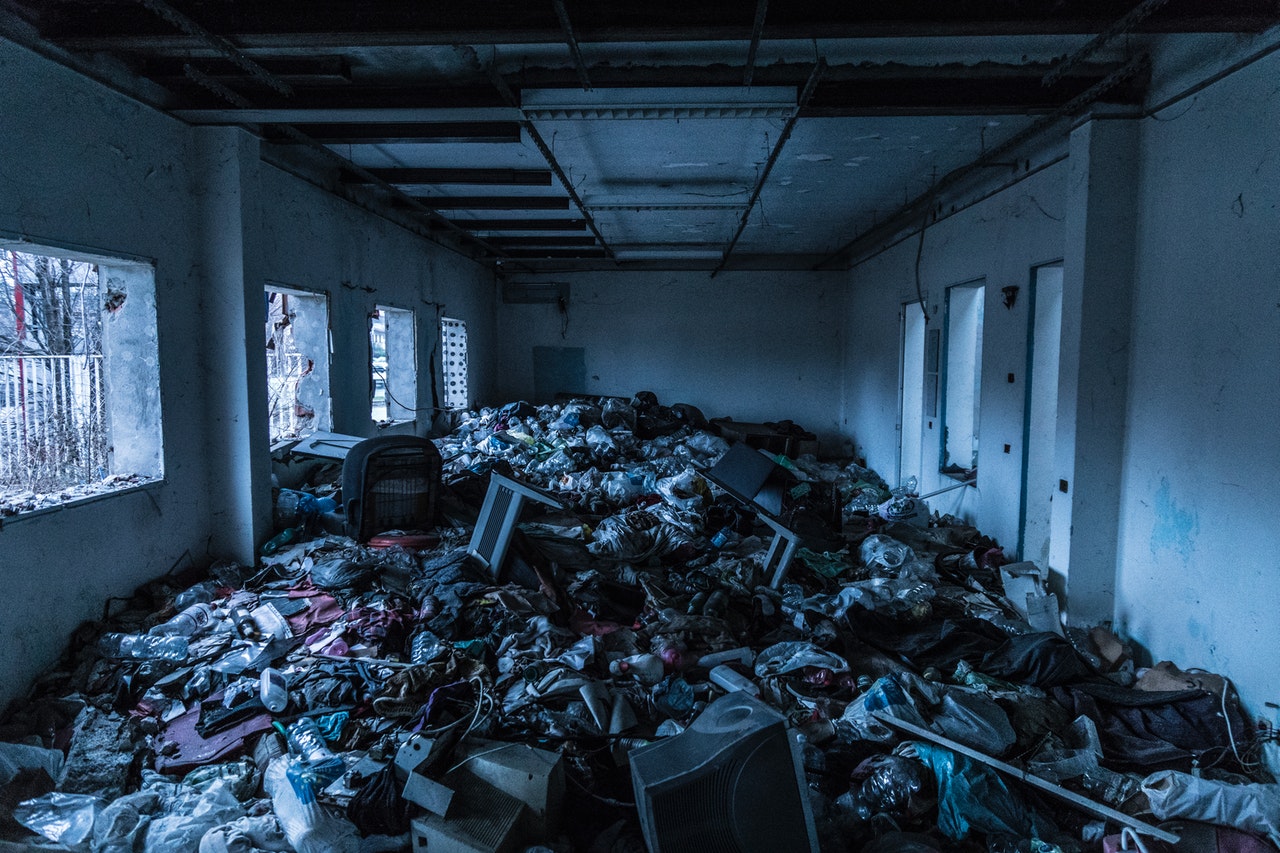 The need to tackle rising numbers of Waste Crimes.

The Environment Agency Chief Executive, Sir James Bevan, has made a speech on waste crime at an event with Let’s Recycle and the Environmental Services Association.

The Executive said that he called waste crime the “new narcotics” six years ago. In the same way, it took some time for the authorities to wake up to the damage that drugs were doing; they have also taken time to tackle the issue of waste crime. It is more apparent now the damage that the crime causes to the community and individuals.

The speech referred to a person who answered the door to a group of men who declared they now lived there. They stole keys, padlocked the gate and dumped piles of waste and rubbish. The group left and boasted that it would cost £50,000 to remove the waste left behind.

Why is waste crime serious?

The crime is treated seriously due to the serious organised gangs that are involved. These gangs are said to be involved in trafficking people, drugs and guns; theft, tax evasion and violence. In itself, the crime is serious due to the harm caused to people, places, the economy and the environment.

The crime is attractive to gangs as there are higher rewards than robbery or drug dealing, and the chances of being caught are lower with lighter penalties. The Chief Executive says that part of the answer is to alter these facts, to make the offence less attractive in the first place.

The true extent of waste crime is not known, although it is estimated that 18% of waste is managed illegally at some point. That percentage amounts, in real terms, to around 34 million tonnes, enough to fill Wembley Stadium thirty times. The evidence also suggests that the rate of waste crime is increasing.

The Environmental Services Association reported in 2021 that the extent of waste crime had worsened and concluded that it was endemic in England. The lockdowns during the pandemic made it harder for the Environment Agency to operate, which may have contributed to the increase.

The main types of waste crime seen by the Environment Agency are:

For every £1 spent tackling waste crime, the Chief Executive says £4 of benefit is brought to the economy. He said the fight is also worthwhile as research shows that creating a circular economy without waste crime would create 450,000 jobs in the UK by 2035.

The environment undoubtedly benefits as nature and people would be protected from the added pollution. The most economically and socially disadvantaged communities are amongst those most affected by waste crime, so tackling it would assist in ‘levelling up’.

It will also help protect human rights, as Hope for Justice (a charity) says that two-thirds of modern slavery victims have been employed in the waste industry. The Environment Agency has provided training to over 100 officers, with the help of the charity, to recognise exploitative work practices.

The Environment Agency has a new strategy in its approach to tackling waste crime. The previous focus was on the crime rather than the criminal, but doing so only tackles the symptoms and not the cause.

The new strategy is based on the so-called 4 Ps – prepare, prevent, protect and pursue.

Prepare to fight waste crime – gathering the evidence and intelligence to do so.
Prevent waste crime – seeking to deter or disrupt it before it happens.
Protect the environment – focussing on the crimes causing the greatest harm.
Pursue the criminals – with a focus on those who act deliberately and cause the most harm.

The new approach is more proactive in trying to prevent the offending rather than dealing with it afterwards. It is also more collaborative as the Agency has teamed up with eight partners across the UK to form the Joint Unit for Waste Crime to share intelligence and plan joint operations.

Knowledge – the Agency has new powers to monitor communications data to gain intelligence. Members of the public are also encouraged to report offences so that the Agency can understand where it is happening and tackle it.

Financing – the government has committed to £10m for the Agency to tackle waste crime this year. The Proceeds of Crime Act is being used to seize assets and use the money to fund the fight against waste crime. Some of the charging income from the legitimate waste industry could also be used, but this would require a rule change.

Deterrence – the imposition of tougher penalties may change how criminals calculate the odds, making waste crime not as attractive as it currently is. The Agency would like to see larger fines and confiscation of assets, with longer prison sentences.

Policy – by having less waste there will be less waste crime, by shifting to a circular economy in which resources are kept for as long as possible by reducing, reusing and recycling. There will be a shift away from landfills with an increase in the use of modern incinerators.

If you have any questions in relation to waste crime offences please feel free to contact us for expert advice on 0161 477 1121 or email us for more details.