What can happen if you ignore planning laws. 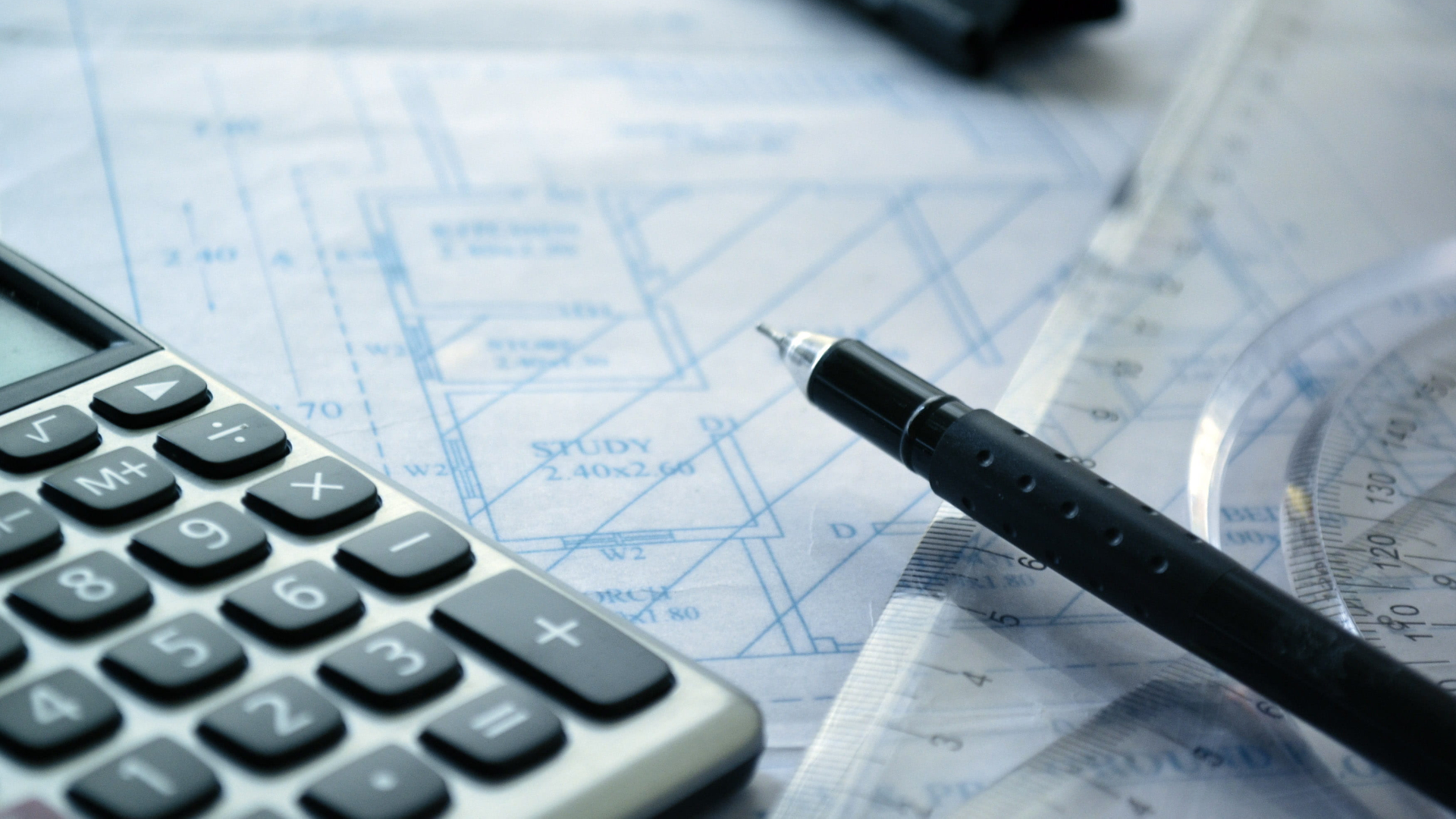 It can be quite tempting to ignore planning laws in the hope that changes you make to buildings and environment will not be noticed. In our experience, it is quite surprising just how often these breaches come to the attention of the authorities, suggesting that many in society take a very close interest indeed to what is going on around them.

Finding yourself before a criminal court can be an expensive business, and in these three cases, we illustrate the approach that courts take to sentencing.

The Cost of Breaches of a Planning Enforcement Notice

In Kohali [2015] EWCA Crim 1757 the appellant entered a plea of guilty to an offence contrary to section 179(2) and (8) of the Town and Country Planning Act 1990 (“TCPA 1990”). The particulars of the offence were that, between 1st February 2012 and 14th October 2013, being the owner of land situated at 201 Hornsey Road, London, N7 6RA, he was in breach of a planning enforcement notice issued by the London Borough of Islington in that he failed to comply with the remedial action required.

The Court held (in part because there was an element of double-counting so far as the confiscation order was concerned):

“In deciding upon the appropriate level of fine by way of penalty, we take into account the appellant’s course of conduct, his disregard of planning controls for personal financial gain and his failure to comply with the enforcement notice, despite ample opportunity and time in which to do so. Deterrence is also a relevant factor. We have also considered the appellant’s personal circumstances, his age and his previous good character. We consider a fine of £30,000 is appropriate and not inconsistent with the range of sentences passed in other similar cases. In our view the fine of £190,000 was manifestly excessive on the facts of this case.” [the fine was then discounted to £24,000 reflecting a guilty plea].

In total, the defendant’s defiance of planning laws cost him a criminal conviction and financial penalties of £100,000.

In Davey [2013] EWCA Crim 1662, the appellant was convicted of causing or permitting the wilful destruction of the tree, contrary to section 210(1) of the Town and Country Planning Act 1990. A confiscation order was made under the Proceeds of Crime Act 2002 in the sum of £50,000 and he was fined £75,000. The confiscation order reflected an unchallenged assessment of the increase in value of the appellant’s property as a result of the removal of the tree.

The Court held (once again addressing an argument based on double-counting):

“The fine was on any view very substantial, but although the confiscation order removed the financial benefit to the appellant, namely increasing the value of this property as a result of the removal of the tree, it did not remove the amenity benefit of the improved view that the appellant will enjoy while he remains in occupation of the property. The fact that this was a significant benefit is demonstrated by the lengths to which the appellant was prepared to go in order to achieve it. Accordingly, that was a factor that the judge would have been entitled to take into account.

In addition, there was the very serious aggravating feature that the tree was not owned by the appellant. It was his neighbour’s tree. Whilst its removal may have advanced the amenity value of the appellant’s property, doubtless it removed the amenity value for those other properties for which the tree would have been an attractive local feature and not an inconvenience. There was no evidence before the Court as to the appellant’s financial circumstances beyond the fact that he was clearly a man of some means. There is no limit to the amount of the fine that the Crown Court can impose.

The facts that we have already identified, demonstrate that this was an offence that was one of the most serious of its type. In addition, we consider that fines for this type of offence must include an element of deterrence.

…the offence called for a very heavy fine. In the absence of any evidence that a fine of this level was disproportionate having regard to the appellant’s means, and in the unusual circumstances of this case, we do not consider that it was manifestly excessive.”

The appellant had bought a three-storey Victorian house in London SW6 paying £2,005,000 for the property. Before doing so, he made three applications for planning permission. Following meetings with a planning officer, it became clear that the appellant’s preferred option was to demolish and rebuild to save money and ease construction. Work the appellant carried out made the building dangerous, and the authority reluctantly granted permission to demolish the front elevation, which had become unstable.

He was then granted permission to build a new house on the site, almost identical in appearance to the original. There was a financial benefit, approximately £100,000, due to zero-rating in respect of VAT, with additional costs saved because of the building of a replica.

The prosecuting planning authority applied to obtain a confiscation order. The application was rejected, but it left the question as to the appropriate level of the sentence in the context of the appellant’s access to funds.

Calculating the level of fine

Pursuant to s.9(5) of the Planning (Listed Buildings and Conservation Areas) Act 1990, the Court is required to have regard to any financial benefit which has accrued or is likely to accrue to a defendant as a consequence of the offence. The judge took the view that the fine should include £100,000 as representing the benefit obtained from the property.

The Court said that whilst that was not an excessive sum to represent profits made out of the appellant’s unlawful demolition of the house, it does not follow that it was an appropriate sum to order; the Court’s obligation is to “have regard” to the financial benefit; there is no obligation to order the full amount or even a large proportion of it.

“We do not think that the level of fine should be assessed according to aesthetic considerations. The suggestion was made that the replacement building was of at least as great architectural quality as the original which it replaced. The real offence lay in the deliberate attempt to achieve the appellant’s aim by disregard of planning procedures”.

In the light of the history of fines for this type of offence, the Court found the appropriate fine would have been £50,000, which would include a proportion of the benefit it appears the appellant received.

So in total, this defendant had to pay some £90,000, an expensive addition to his building budget.

What these and other cases illustrate is that the courts can often dispense severe penalties, but that at first instance, some Judges are prone to error when applying the law, leading to expensive appeal proceedings.

If you face proceedings of this type, do not hesitate to contact us at the earliest possible stage so that we can best advise you as to your options and ensure the law is correctly applied to the facts of your case. Call us now on 0161 477 1121 or message us.