What Does “On The Balance Of Probabilities” Mean? 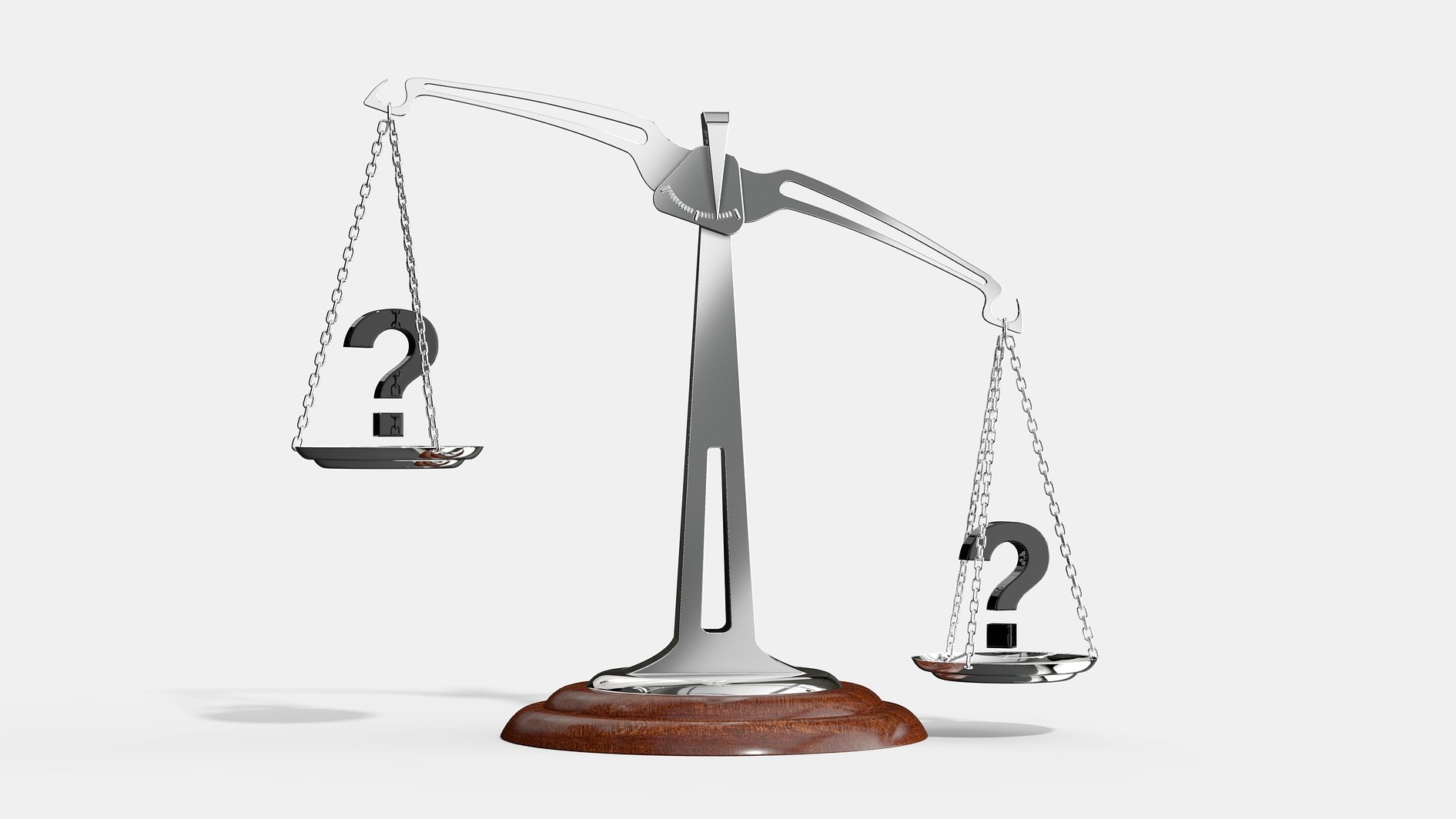 On the Balance of Probabilities – But What Does That Mean?

In criminal law, we use two different standards of proof, the most well known is ‘beyond reasonable doubt’ (although these days expressed as ‘so that you are sure’), and the balance of probabilities.

The latter standard of proof gets less attention but is nonetheless of critical importance in criminal cases. Whilst we hear the term bandied about in courts up and down the land on a daily basis, we hardly ever hear lawyers articulating its meaning to the court, which may well be a serious error of judgement if a magistrates’ court is hearing the case.

‘…the case must be decided according to the preponderance of probability. If at the end of the case the evidence turns the scale definitely one way or the other, the tribunal must decide accordingly, but if the evidence is so evenly balanced that the tribunal is unable to come to a determine conclusion one way or the other, then the man must be given the benefit of the doubt. This means that the case must be decided in favour of the man unless the evidence against him reaches the same degree of cogency as is required to discharge a burden in a civil case. That degree is well settled. It must carry a reasonable degree of probability, but not so high as is required in a criminal case. If the evidence is such that the tribunal can say: “We think it more probable than not,” the burden is discharged, but, if the probabilities are equal, it is not.’

‘In a civil case, the burden of proof is fixed at the beginning of the trial by the state of the pleadings and remains there never shifting. Similarly, in criminal cases, the burden of proof lies on the same party (in practice usually, but not always, the prosecution) throughout. The general practical impact of this is that at no stage of the proceedings is the fact finder entitled to say that the evidence on any given issue has accreted to the extent that the persuasive burden of proof has, as a result, been effectively shifted from one party onto the other party.

This point was authoritatively and emphatically made by Viscount Sankey L.C. in Woolmington [1935] AC 462 at page 481:

The importance of applying the burden of proof on any issue by taking into account all of the evidence at the end of the case was also stressed by Viscount Sankey in Woolmington at page 483 deploying a metaphor the vividness of which has been long since been rewarded with the status of cliché:

And, with respect specifically to the facts of that case in which the charge was one of murder:

“If the jury are either satisfied with his explanation or, upon a review of all the evidence, are left in reasonable doubt whether, even if his explanation be not accepted, the act was unintentional or provoked, the prisoner is entitled to be acquitted.”

The time at which the burden of proof must be applied is, therefore, at the end of the case without either attenuation or reversal as a result of the ebb and tide of evidential fortunes in the hearing which had preceded it.

The burden of proof and the standard of proof comprise the criteria which are to be applied to all of the evidence after it is complete in order to determine how any given issue is to be resolved. As such, the burden of proof has no “weight” either in the scale analogy or, literally, in the context of a contested issue as a piece of evidence in itself.

To say that the burden remains on one party throughout is merely to make the point that, however imbalanced the scales may appear to be at any given stage in the proceedings, the test to be applied remains unchanged throughout.’

So, Not So Simple After All?

As you can see, the issue of burdens and standards of proof has exercised the courts on a great many occasions in the past (there are at least another dozen or so important judgments dealing with these issues).

We understand that these issues lie at the heart of almost all criminal cases and leave nothing to chance. It is essential that all tribunals deciding cases correctly understand the underlying framework of criminal evidence.

If you need specialist advice, then get in touch with us on 0161 477 1121 or email us and let us help. We deal with all manner criminal offences on a daily basis and the the expertise to get you the best result possible.