What Happens if you Fail to Provide a Specimen of Breath? 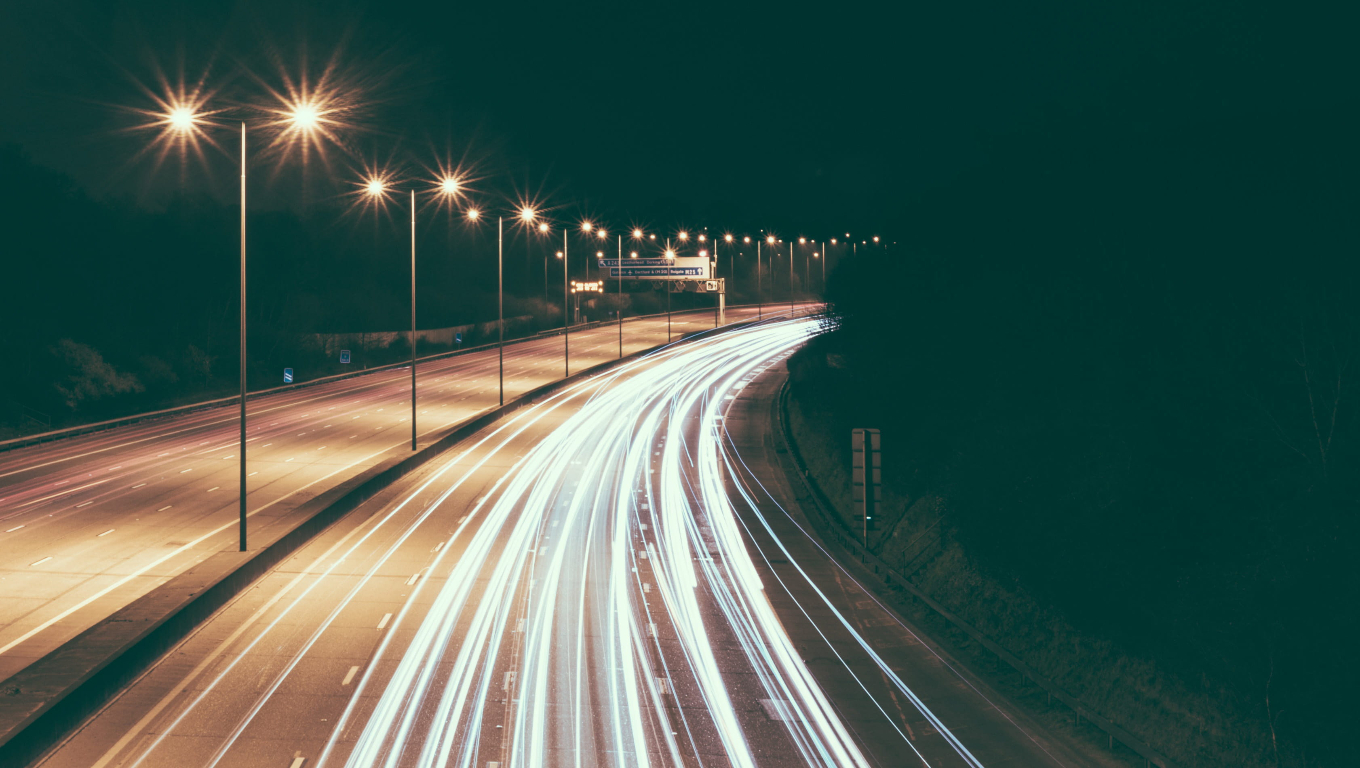 Failure to Provide a Specimen of Breath

Section 7 Road Traffic Act 1988 states that a person who, without reasonable excuse, fails to provide a specimen when required to do so is guilty of an offence. The offence can be punished by up to six months imprisonment and in some cases, also carries mandatory disqualification from driving.

In legal terms, the offence is relatively straightforward, but in practice, there are lots of issues, both legal and medical, that lawyers less versed in road traffic law might well miss.

Vulnerable detainees must have the support of an appropriate adult. In Miller v DPP [2018] EWHC 262 (Admin) the court observed:

“Amongst the reasons behind Code C requiring the presence of an appropriate adult is that he or she is independent of the police authorities, and is able both to safeguard the welfare of the detained person and to provide him with an independent perspective. The appropriate adult is likely to have a significant role to play in providing a calming influence on a minor or vulnerable adult who may have become, as in the present case, distressed and agitated as a consequence of finding himself confronted with a particularly stressful and pressured situation in custody. As [Counsel] submitted, the essence of the charge of refusing to provide a specimen involves the person under investigation understanding the nature of the request involved in requiring a sample and also, importantly, an insight into the consequences of the failure to allow the police to take an evidential sample. The appropriate adult is likely to play a key role in the process of both explaining the purpose of obtaining the evidential sample, and also the consequences of a failure to permit the police doing so.”

This point is often missed by custody sergeants as they do not wish to delay breath test procedures in order to allow for the presence of an appropriate adult.

The following medical aspects must be considered in all cases:

• Injuries to mouth, lip or face.
• Tracheostomy, rib or chest injury.
• Respiratory issues, such as asthma.
• Neurological problems such as facial palsy.
• Phobias.
• Shock.
• Severe alcohol intoxication.
• Short stature (as odd as this might appear there is an important 1993 study on this point).

Any lung disease issue needs to be carefully explored, and there is now quite a body of interesting medical research on this issue, particularly in the context of the Lion Intoxilyzer 6000 series (Honeybourne et al (2000)).

We have considerable expertise in defending all manner of road traffic allegations and understand the critical interplay between law and medicine, which is often a feature of these cases. You should contact us as soon as possible to discuss the most appropriate case strategy. Please get in touch with us as soon as possible by calling 0161 477 1121 or message us.