What is Classed as Coercive & Controlling Behaviour? 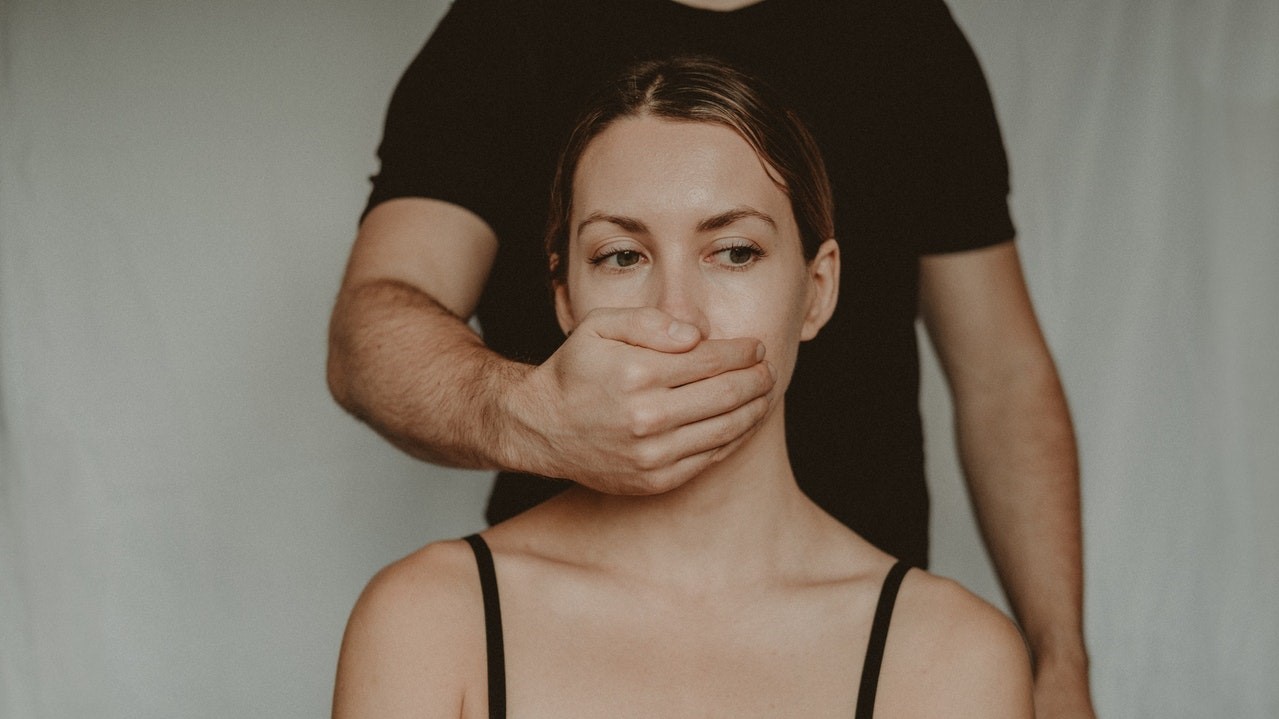 The offence of coercive and controlling behaviour has been on the statute books for a few years now but has recently hit the headlines.

In this first case, Ruth Dodsworth is an ITV Wales presenter who met her ex-husband, Jonathan Wignall, in 2001. She became the primary income earner when his business started to collapse, and his alcohol intake increased. It was at this time that his behaviour began to change to be controlling and coercive.

Incessant telephone calls began, with 150 on one day alone, he would go with her to the appointments, check her phone, open her mail and even stand outside the bathroom when she used it.

After his arrest, he was bailed with conditions not to contact her but placed a tracker on her car. He had accessed the tracker via an app on his phone 250 times within 19 days. The behaviour continued for nine years.

The Court was told that Ruth Dodsworth had been left with severe debt and was facing eviction due to unpaid bills. Her health and confidence had also been affected by his behaviour.

Wignall pleaded guilty to controlling and coercive behaviour and stalking on the first day of his trial. He was sentenced to three years’ imprisonment.

What is the offence?

The prosecution must prove a person:

What sentences can be imposed?

The maximum sentence for this offence is five years imprisonment and can be dealt with at the magistrates’ court or the crown court.

Three years imprisonment was deemed appropriate for Joshua Dalgarno for controlling and coercive behaviour with several incidents of violence and threats over four months.

Jordan Skeel was described as exercising control over her partner from an early stage of their relationship. She pleaded guilty to wounding with intent, causing grievous bodily harm with intent and controlling and coercive behaviour.

She was sentenced to concurrent sentences of seven years for each assault with six months imprisonment, to be served consecutively, for the controlling and coercive behaviour. The Court of Appeal held that the sentence was very lenient but not so much that it needed to interfere.

JB was sentenced to 1 year and 8 months imprisonment for the offence, with 3 months for a sexual assault. Incidents of previous violence were found against him, and that the sexual assault was part of a pattern of controlling behaviour.

If you have any questions about an offence deemed coercive and controlling, please call us now on 0161 477 1121 or email us for more details.