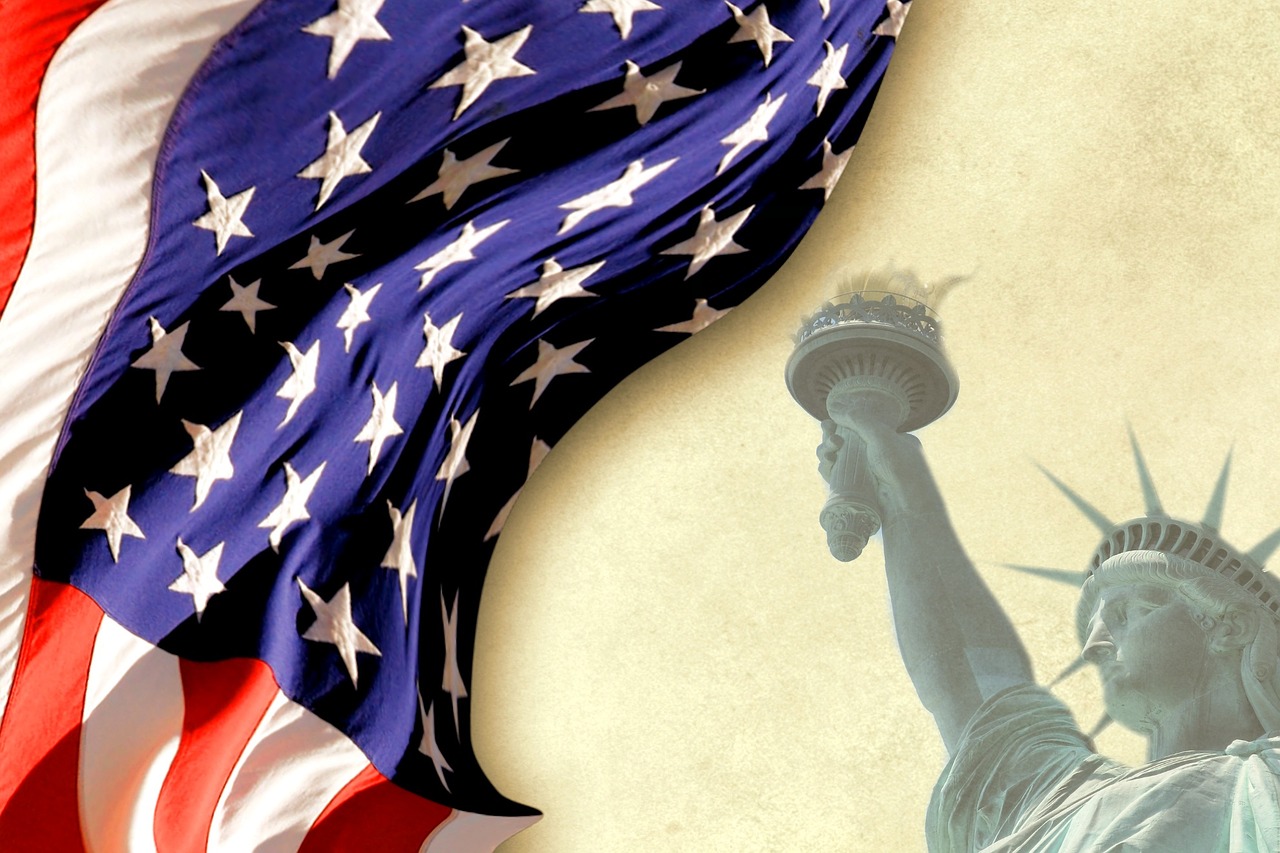 Diplomatic immunity – what is it, and how does it work?

The somewhat arcane topic of diplomatic Immunity has hit the news headlines following the tragic death of 19-year-old Harry Dunn, as a result of a road traffic collision.

It has been confirmed that the wife of an American diplomat has returned to the United States and will not face a further criminal investigation in the UK, after asserting a claim for diplomatic Immunity.

Despite a plea by the Foreign Secretary for Immunity to be waived, so far, the US Government has refused.

What is Diplomatic Immunity?

Diplomatic Immunity, and like procedures, is a protection afforded to foreign diplomats, consular officers, Heads of State (and other leaders) and often their families.

Diplomatic Immunity can protect the individual from civil and in some cases, criminal liability. The rules are very complex, and protections may vary.

Article 29 of the 1961 Vienna Convention on Diplomatic Relations states:

“The person of a diplomatic agent shall be inviolable. He shall not be liable to any form of arrest or detention. The receiving State shall treat him with due respect and shall take all appropriate steps to prevent any attack on his person, freedom or dignity.”

Why Is It Offered?

Diplomatic Immunity is designed to protect the sovereignty of foreign governments when conducting official business abroad and acts to protect individuals against a legal process which may be malign or otherwise unfair.

Its origins are rooted in many international treaties and enshrined in UK law via Section 2 of the Diplomatic Privileges Act 1964.

Can Immunity be Waived?

Diplomatic Immunity can be waived by the State but not the person themselves (although there was a recent case in another jurisdiction where this apparently occurred), this means that unless the US Government has a change of heart, that is the end of the matter so far as UK criminal proceedings are concerned.

Where the matter involves an alleged commission of a serious criminal offence, the UK Government will in some instances expel that person from the UK and refuse them future entry.