What is “lurking doubt”? 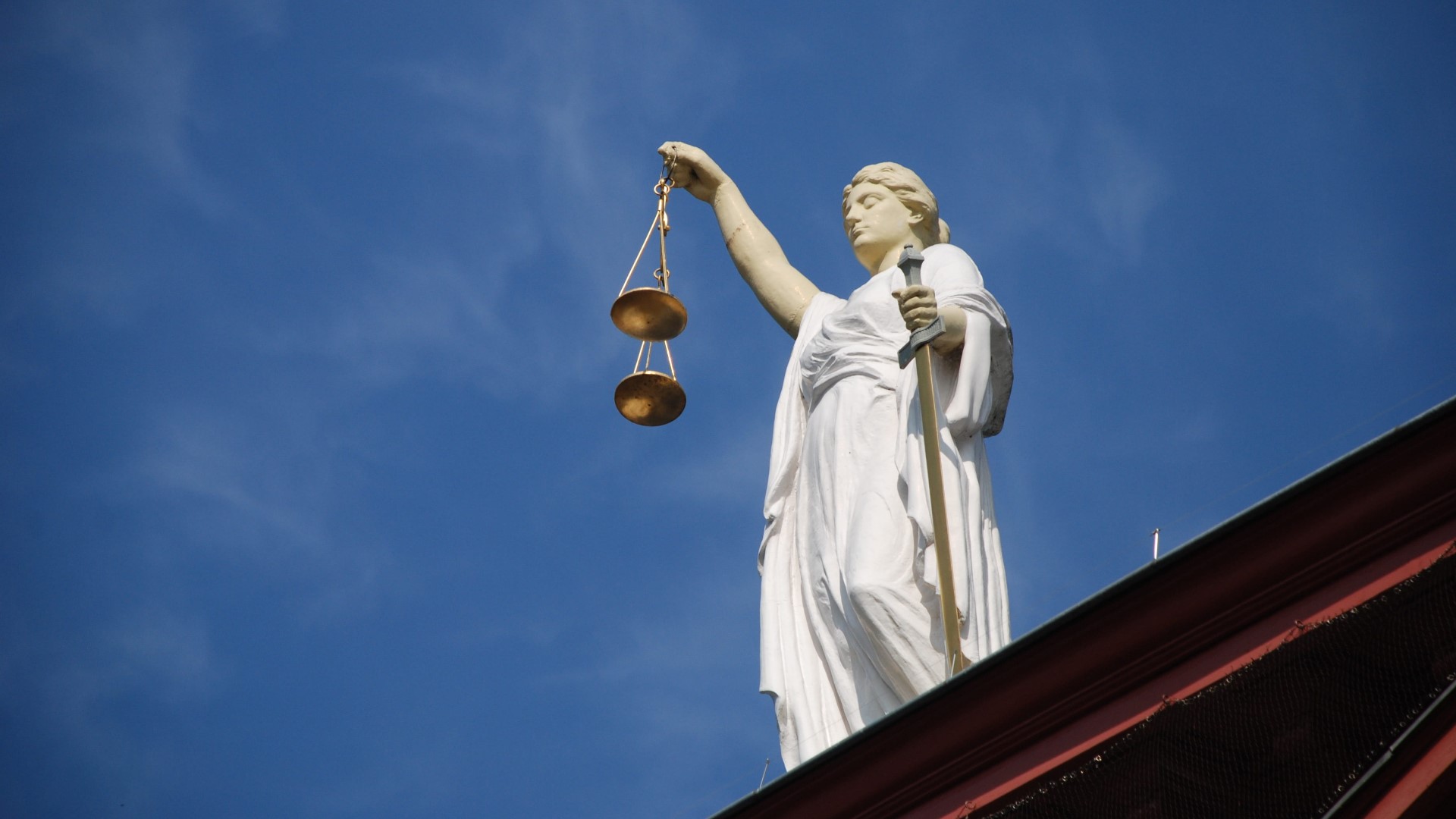 What is “lurking doubt” – Grounds for Appeal

The idea of lurking doubt as a ground of appeal was first identified in the case of Cooper [1969] 1 QB 267 when the Court held:

‘…we are indeed charged to allow an appeal against conviction if we think that the verdict of the jury should be set aside on the ground that under all the circumstances of the case it is unsafe or unsatisfactory. That means that in cases of this kind the Court must in the end ask itself a subjective question, whether we are content to let the matter stand as it is, or whether there is not some lurking doubt in our minds which makes us wonder whether an injustice has been done. This is a reaction which may not be based strictly on the evidence as such; it is a reaction which can be produced by the general feel of the case as the Court experiences it.’

This subject was revisited by the Court of Appeal in Pope [2012] EWCA Crim 2241 with the court observing:

‘As a matter of principle, in the administration of justice when there is trial by jury, the constitutional primacy and public responsibility for the verdict rests not with the judge, nor indeed with this Court, but with the jury. If therefore there is a case to answer and, after proper directions, the jury has convicted, it is not open to the Court to set aside the verdict on the basis of some collective, subjective judicial hunch that the conviction is or maybe unsafe.

Where it arises for consideration at all, the application of the “lurking doubt” concept requires reasoned analysis of the evidence or the trial process, or both, which leads to the inexorable conclusion that the conviction is unsafe. It can therefore only be in the most exceptional circumstances that a conviction will be quashed on this ground alone, and even more exceptional if the attention of the Court is confined to a re-examination of the material before the jury.’

It can be seen that the test in Cooper, namely

‘…”general feel of the case as the Court experiences it” is not how the Court sees it today, preferring to move to a ‘reasoned analysis’ as opposed to gut feeling, as the court said in a later case:

‘As for the “lurking doubt” submission, this case does not come close to the kind of exceptional case Lord Judge CJ had in mind in Pope, where a tribunal which has not heard the evidence should usurp the proper function of the jury because of a “judicial hunch”. In any event, we have had no such “hunch”.’

Whilst the concept of lurking doubt has not been extinguished from appellate jurisprudence, it is going to be only the rarest of cases where this line of challenge is even arguable.

Whilst this is an extremely complex and rare issue to occur, our team of award-winning solicitors are on-hand to guide you towards all forms of appeal. For more information call us on 0161 477 1121 or message us.