What is Secondary Liability in Criminal Law? 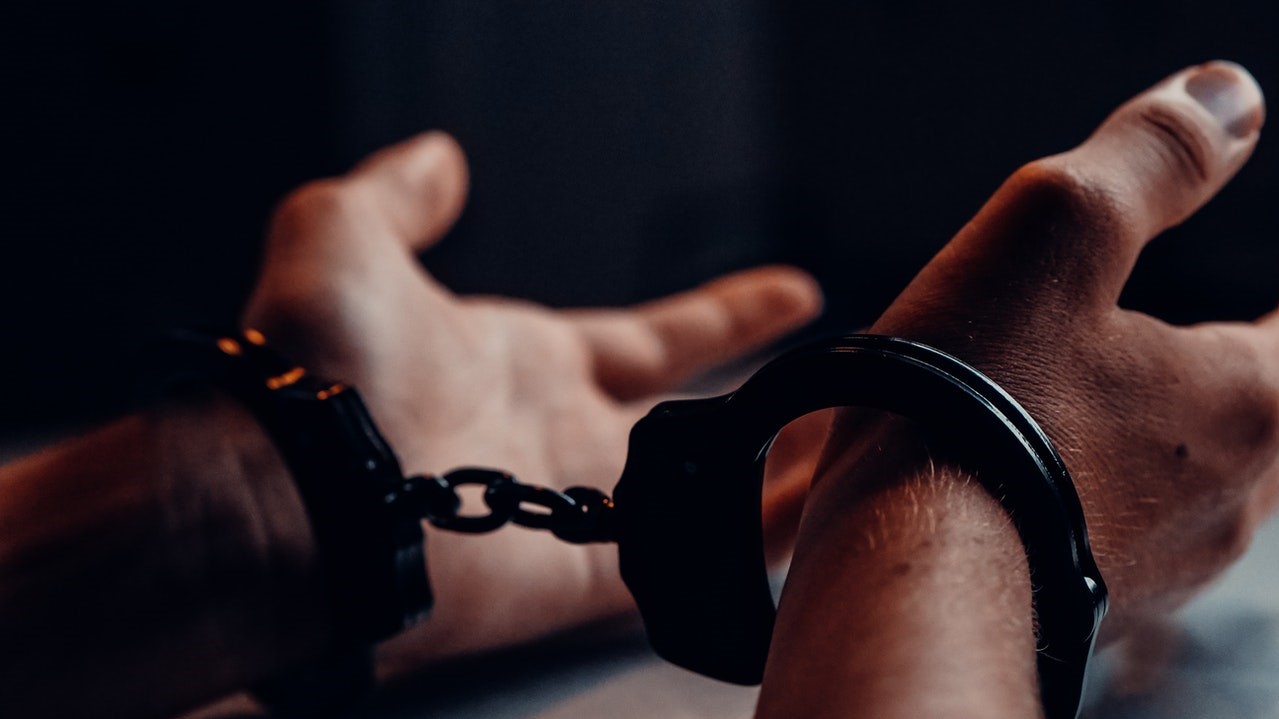 Secondary liability and the law

When a crime is a committed, you can be guilty of the crime by secondary liability. So, Did for example, you do not have to enter a house to be guilty of burgling it.

Burglary is defined as entering as a trespasser with either the intent to steal or actually stealing. It can also be committed by entering with the intent to cause grievous bodily harm or inflicting it.

You can be a secondary party to burglary if you act as a lookout. You would not enter the premises yourself, but by acting as the lookout, you are assisting or encouraging the other person to commit the offence, and that makes you guilty too.

The Case of Gilmartin

There are other ways of assisting or encouraging, such as acting as the getaway driver, as in the case of Gilmartin. In that case, the defendant was convicted of aggravated burglary. Three masked men entered a house and demanded jewelry from the occupant. After the men tried to shove her into a cupboard, she was held at knifepoint whilst £80,000 worth of jewelry was taken.

The defendant was not one of those three men. He stayed outside after taking the offenders to the scene and drove them away afterwards. When CCTV was checked, he was also seen near the scene earlier in the day on what appeared to be a reconnaissance mission.

When sentencing him, the judge commented that this was a “carefully planned and audaciously executed armed raid”. His role was a significant one as it was crucial to the success of the enterprise as he supplied and drove the getaway car.

The Court of Appeal rejected his appeal against a sentence of thirteen years imprisonment.

In an earlier robbery case, a young woman was threatened by an offender with a knife; the defendant was stood behind the offender. He did not make verbal threats but was said to look threatening. He stated he had not instigated the robbery and had no prior knowledge of the knife. He pleaded guilty as he accepted that his presence added encouragement to the offence. He was sentenced to 28 months’ imprisonment, even though the offender received a referral order due to her young age and lack of convictions.

This liability, sometimes known as joint enterprise, does not apply just to violent theft offences as in the examples. It also applies to offences including straightforward burglary, murder, theft and assault.

Too often, we speak to suspects who have no idea that they could be guilty of serious offences due to what they think is a lesser role. This is why expert advice is needed at an early stage. This advice is free for everyone at the police station, so use your right to access such advice. Our friendly, experienced team are on hand to fight your corner. Please contact us on 0161 477 1121 or email us for more details.