Why There’s an Increase in Postal Offences 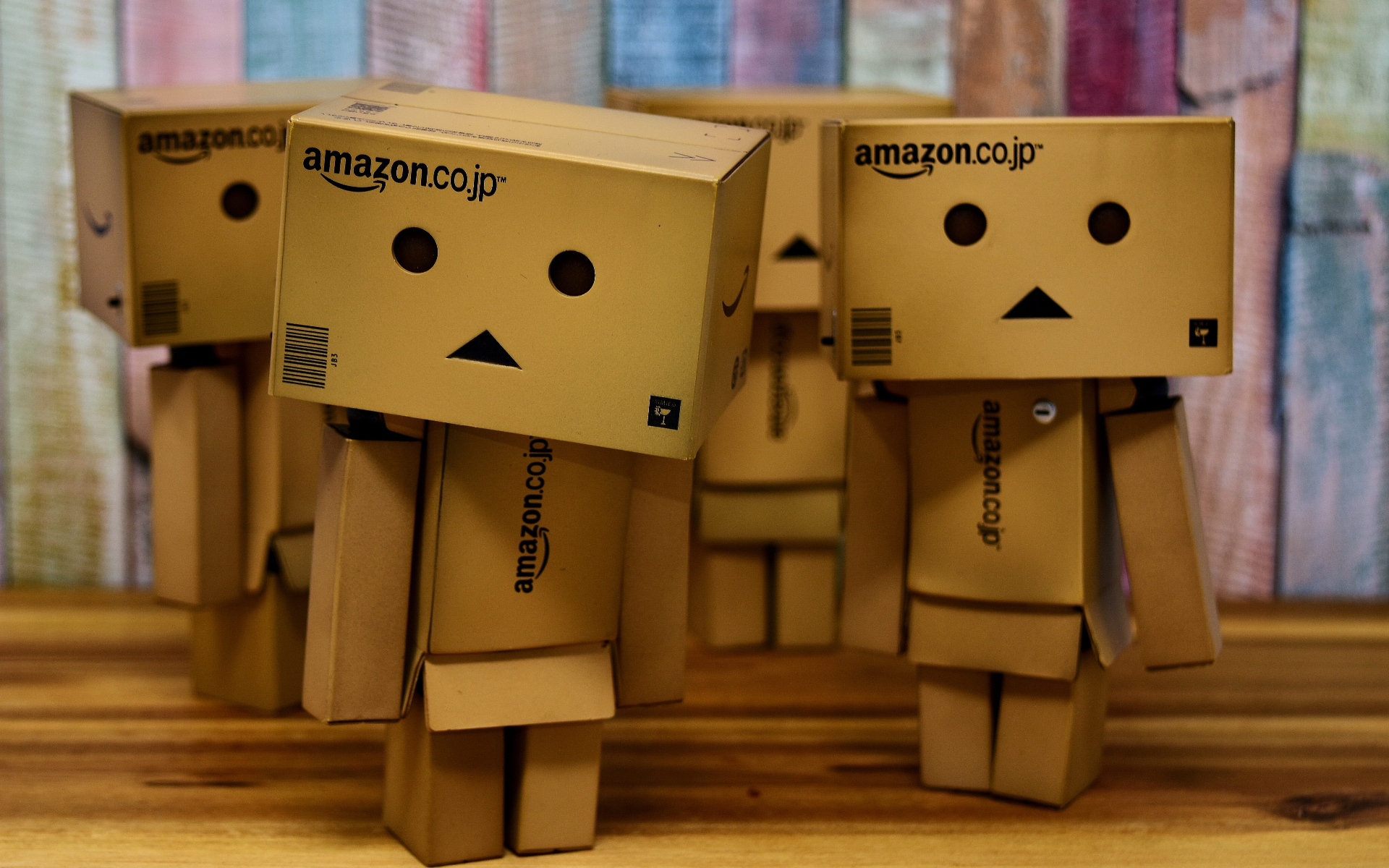 As the Coronavirus crisis has forced almost everyone to spend more time at home, home deliveries have rocketed as people have been forced to shop online. While this means that many people will be at home to receive deliveries, there have been reports of organised criminal activity to steal parcels and other items of value.

In this short article, we discuss the legal implications if you are being investigated for this type of crime.

Theft – this is the most apparent charge and is commonly prosecuted where the offender is seen taking the goods.

Handling stolen goods – this is another common charge, often preferred to theft, particularly if it cannot be easily evidenced that the suspect is the original taker of the item.

Postal Act offences – there are two offences which we consider in more detail below.

This is an offence falling short of theft and is intended to punish those who interfere with, but do not steal, the mail of another person.

(1) A person commits an offence if, without reasonable excuse, he –

(a) intentionally delays or opens a postal packet in the course of its transmission by post, or

(b) intentionally opens a mail-bag.

(3) A person commits an offence if, intending to act to a person’s detriment and without reasonable excuse, he opens a postal packet which he knows or reasonably suspects has been incorrectly delivered to him.

The offence is punishable with up to 6 months imprisonment and/or an unlimited fine.

This offence is very similar to the one above, save that it applies only to ‘postal operators’, and carries up to 2 years imprisonment.

“Postal operator” (defined in the Postal Services Act 2011) means a person who provides:

(a) the service of conveying postal packets from one place to another by post, or

(b) any of the incidental services of receiving, collecting, sorting and delivering postal packets.

This offence is therefore generally alleged against postmen and other delivery people.

Whether a private delivery company is a ‘postal operator’ within the meaning of the Act is an issue of some complexity (see for example DHL International (UK) Ltd v Ofcom [2016] 1 WLR 4274, QBD), so anyone charged with an offence under this section should seek our advice before any plea is considered.

Sentencing is always facts specific and dictated to a large extent by any relevant sentencing guideline, but in Lavender [2007] EWCA Crim 2679 the court emphasised the following:

“It is clear from those authorities that, save in the most exceptional circumstances, an immediate custodial sentence is necessary in offences of this kind. The reason […] is obvious. It is a matter of serious public importance that the public can trust that the mail will be delivered. Theft of items of mail, whether for gain or not, is liable to cause at least serious inconvenience, and often serious loss, for the members of the public whose mail is taken.”

If you have any questions or concerns regarding charges of postal offences involving you, a family member or friend, call us on  0161 477 1121 or email us for more details.