Changes to Sentencing for Causing Death By Dangerous Driving 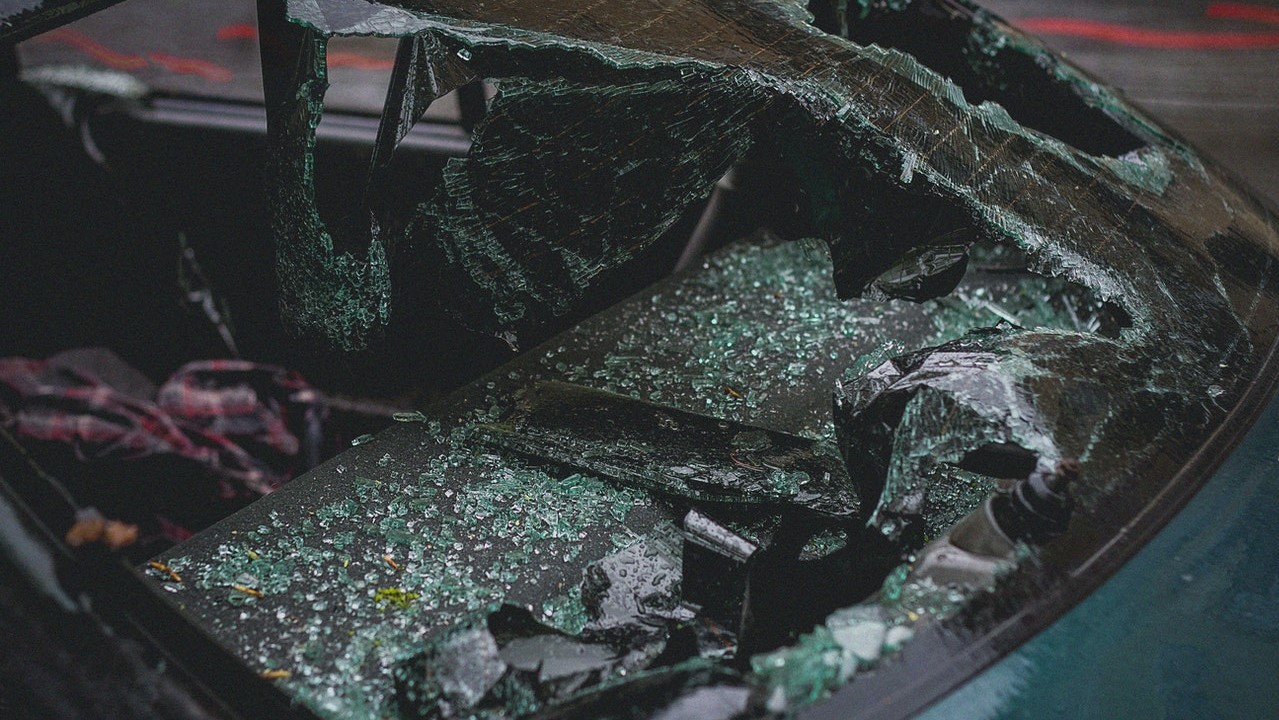 The offence of causing death by dangerous driving currently carries a maximum prison sentence of 14 years.

In a recent case (Hughes [2022] EWCA Crim 538) the sentencing judge adopted a starting point of 14 years (the maximum) before discounting it for a guilty plea.

During the Crown’s opening, when reference was made to the guidelines, the Judge stated:

“This is as bad as it gets”. In his sentencing remarks, he stated that it was a “very, very serious case of causing death and serious injury”, and that it was the worst such case that he had ever dealt with in his seven years as a Circuit Judge. He described it as “dreadful criminality”.

Despite this, the court of appeal reduced the starting point to one of 12 and a half years, observing:

‘…the Judge should not have taken the maximum for this offence as the sentence that would have been appropriate following a trial. This was very clearly a category 1 case and the Appellant’s culpability was high indeed. However, as we have indicated, the aggravating feature of being under the influence of alcohol or drugs was not present. Further, although the injuries sustained were devastating and life changing, thankfully this was not a case involving multiple deaths…. There is no doubt the offending was very grave, the impact on the victims truly appalling and lifelong, but, as Mr Harrison points out, there have been, and sadly will in the future be, worse cases, albeit thankfully very rare. Such cases where both determinants are present and multiple deaths result are the types of case that the maximum sentence is appropriate for.’

Section 86 of The Police, Crime, Sentencing and Courts Act 2022 changes the maximum penalty from 14 years to life imprisonment, for the following offences:

It is not yet clear how this will impact sentencing. Still, we can confidently state that it will mean a significant uplift to sentences imposed under the current guidelines, which reflect the 14-year maximum sentence.

If you have any questions about offences relating to causing death by dangerous driving please contact us for expert advice on 0161 477 1121 or email us for more details.