Identification of Suspects By CCTV 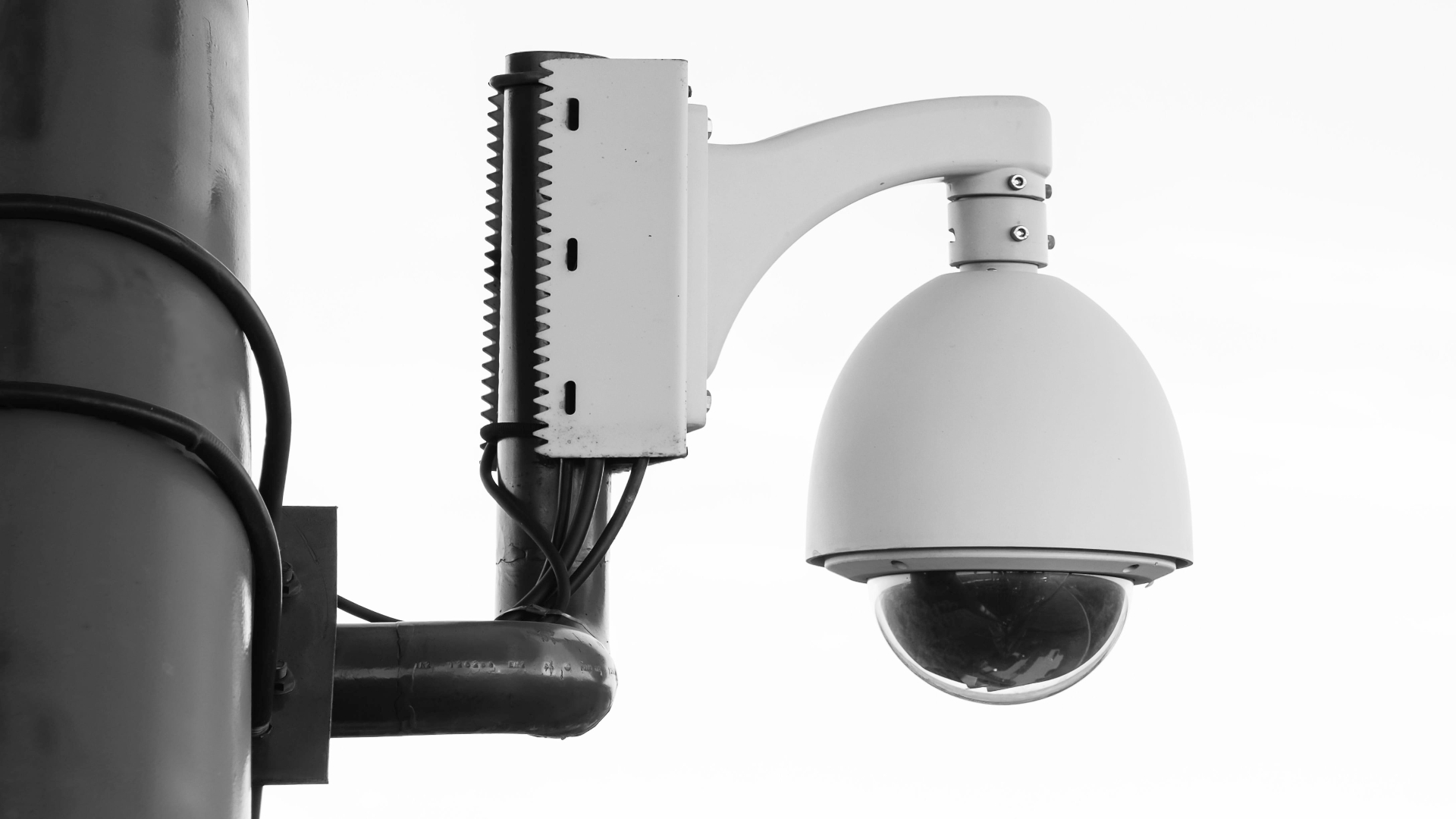 The Use of CCTV To Identify Suspects

It is quite common for a police officer to view CCTV footage and purport to identify a suspect. Many unresolved cases are distributed to police forces nationally on the off-chance that an officer may recognise someone who is wanted for questioning (Smith [2008] EWCA Crim 1342).

In other cases, an officer may compare a photograph of a person with CCTV footage, and by prolonged viewing conclude that the images are of the same person. In AG Reference No 2 of 2002 [2002] EWCA Crim 2373 the court held:

‘…where a witness who does not know the defendant spends substantial time viewing and analysing photographic images from the scene, thereby acquiring special knowledge which the jury does not have, he can give evidence of identification based on a comparison between those images and a reasonably contemporary photograph of the defendant, provided that the images and the photograph are available to the jury.’

That, however, is not the end of the matter, in Smith, the court offered the following guidance:

‘A police officer asked to view a CCTV is not in the same shoes as a witness asked to identify someone he has seen committing a crime. But, as the prosecution accepted, safeguards which the code is designed to put in place are equally important in cases where a police officer is asked to see whether he can recognise anyone in a CCTV recording. The mischief is that a police officer may merely assert that he recognised someone without any objective means of testing the accuracy of such an assertion. Whether or not Code D applies, there must be in place some record which assists in gauging the reliability of the assertion. In cases such as these, there is no possibility of comparing the initial observation of a witness, as recorded in a contemporaneous note of description or absence of description, who purports to make a subsequent identification. The police officer can hardly be asked to record his recollection of a description of a particular suspect before he has picked that suspect out from the CCTV recording.

Absent any such check as would be available had a witness described the commission of an offence and recollected his description of the offender, it is important that the police officer’s initial reactions to the recording are set out and available for scrutiny. Thus if the police officer fails to recognise anyone on first viewing but does so subsequently those circumstances should be noted. The words that officer uses by way of recognition may also be of importance. If an officer fails to pick anybody else out that also should be recorded, as should any words of doubt. Furthermore, it is necessary that if recognition takes place a record is made of what it is about the image that is said to have triggered the recognition.

Absent any such record, it will not be possible to assess the reliability of the recognition. We were told that a protocol is being prepared for such cases. With the increasing use of CCTV recognition it is vital that a protocol is prepared which provides the safeguard of measuring the recognition against an objective standard of assessment. Only by such means can there be any assurance that the officer is not merely asserting that which he wishes and hopes, however subconsciously, to achieve, namely the recognition of a guilty participant.’

This issue was considered in the recent case of Yaryare [2020] EWCA Crim 1314, where the following observations were made after a detailed review of a number of authorities:

First, the germane provisions of Code D as then in force should be followed (whether or not Code D was directly applicable, given there is some tension in the authorities on this issue), and particularly as regards creating a contemporaneous record that would have assisted in testing DC Bee’s recognition evidence. The current version of Code D (in force since 23 February 2017) deals with a closely related situation, in that D:3.34 (“Recognition by controlled showing of films, photographs and images”) is introduced with the words:

“This Part of this section applies when, for the purposes of obtaining evidence of recognition, arrangements are made for a person, including a police officer, who is not an eye-witness (to view a film etc.)”

Second, whether a failure to follow Code D renders the verdict unsafe will depend on the particular facts of the case, and the court will need to consider the extent and significance of any breaches of the Code and any consequential unfairness that have been caused.

Third, although the impact of the breach or breaches of Code will, therefore, vary between cases, two notable strands are to be discerned from the authorities. On the one hand, there are cases such as Smith and JD in which no contemporaneous record was kept and the recognition evidence was inherently poor.

In Smith the recognition was based on no more than his stature and his clothing “it’s everything, it’s not one particular thing, it’s the whole really” but not including recognition of his face (see the judgment at [64] and [65]).

In JD, the officer who suggested he recognised the appellant gave no details as to what features led him to this conclusion, and instead simply stated that he was in no doubt that the man in the green T-shirt was the appellant (see the judgment at [7]) having viewed the footage 3 times.

On the other hand, in cases such as Chaney and Lariba, notwithstanding the failure to apply Code D (including in Chaney promptings by other officers that the defendant may be in the stills or CCTV footage), if a detailed explanation is given of the basis for the recognition, particularly when the jury is in a position to view the relevant material itself, it may – depending always on other factors – be fair to admit the recognition evidence.

Some people believe that a police officer identification as outlined above is the same as any other. That proposition is patently false, and we are alive to the detailed forensic analysis that must be carried out in order to ensure the overall fairness of any such evidence.

Cases such as Yaryare remind us that Judges can easily stray away from best practice in this regard, and that we must continue to be very vigilant on behalf of our clients.

If you have any concerns over identification by police officers using CCTV, you should contact us as soon as possible to discuss the most appropriate case strategy. Call us now on 0161 477 1121 or message us.