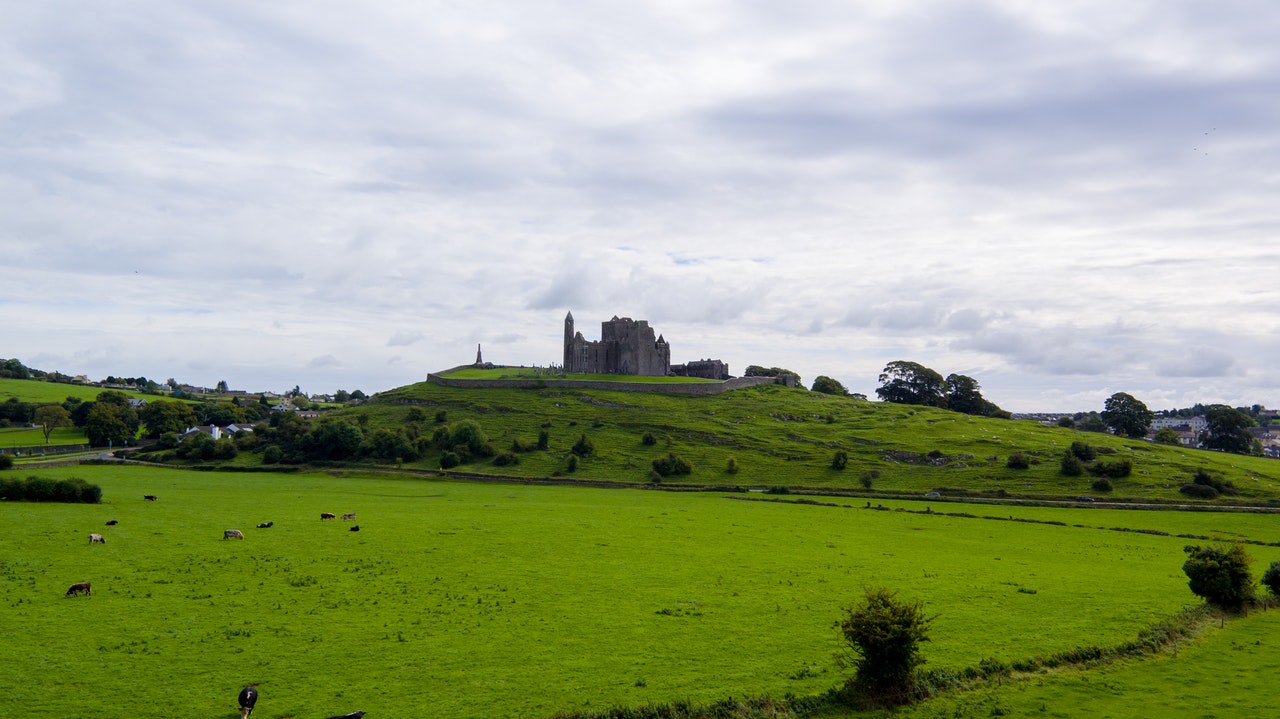 Who are Natural England and What Is Their Role?

The regulator will conduct an investigation in appropriate circumstances in order to establish the facts and level of damage. They comply with the legal requirements under the Police and Criminal Evidence Act 1984 and its Codes of Practice. They use the criminal standard of proof beyond reasonable doubt, even in respect of civil sanctions.

Before imposing a sanction, the regulator would aim to provide advice and best guidance practice to ensure future compliance.  Further sanctions were introduced in 2010, known as regulatory enforcement sanctions (RES). If an RES sanction is complied with, a criminal prosecution is not allowed by law (except in the case of a stop notice).

What Sanctions Can Be Used?

Criminal sanctions that can be imposed are simple cautions, prosecution or injunctions. Prosecutions are considered to punish significant and/or persistent environmental offending and create deterrence against future non-compliance.

The regulator has been most active in negotiating enforcement undertakings, followed by civil sanctions and SSSI (sites of specific scientific interest) prosecutions. Natural England says they prefer to take action other than prosecution but will do so where they are left with no other option.

Earlier this year, Andrew Cooper was prosecuted after he breached a stop notice and continued to plough land of historical importance.

The land was regarded as archaeologically significant as many flint artefacts had been found with links to the Mesolithic and Neolithic eras. The fields were also used as training grounds by American forces in World War II. They featured dummy pillboxes, trenches and graffiti left by a soldier who later died in the Normandy invasion.

Cooper was given a stop notice and ordered to remediate the land, but in 2017 he ignored the notice and continued to plough and lime a neighbouring field as well. He pleaded guilty to breaching the stop notice and was fined £7,500 with five months’ imprisonment in default, along with £24,000 costs.

If you have any questions about the role of Natural England or any prosecutions brought forward, please call us now on 0161 477 1121 or email us for more details.