Protests and the Public Order Act 1986 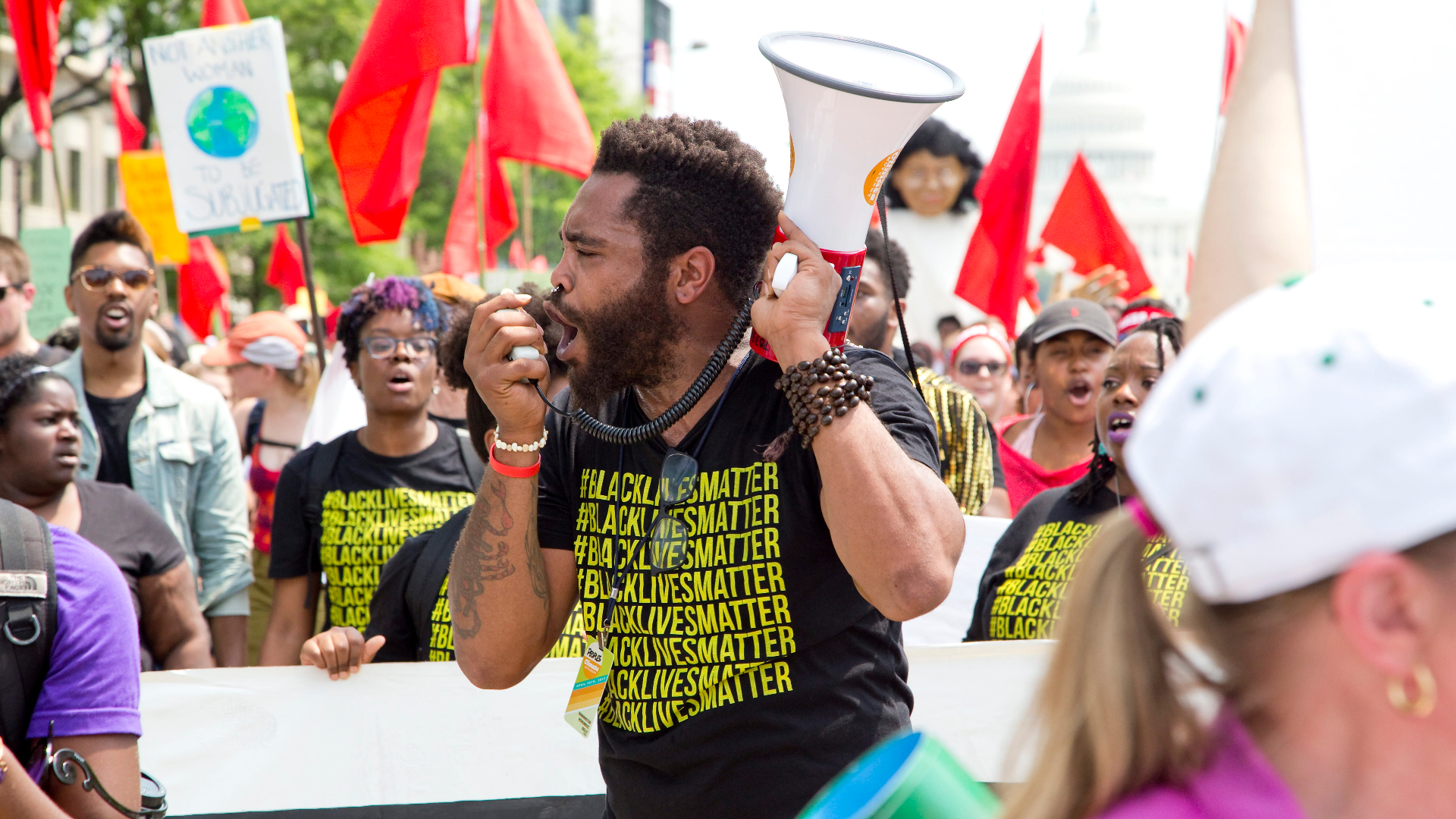 Organised Protests and The Law.

As we slowly exit the Covid19 ‘lockdown’ we have seen several protests in major cities. As life moves toward a more ‘normal’ footing, whatever that may be, and as we enter the Summer months, protest action may likely increase.

In this article, we explore some of the legal powers that regulate processions and assemblies, found in the Public Order Act 1986.

Notifying the police in advance

Written notice shall be given in accordance with this section of any proposal to hold a public procession intended:

(c) to mark or commemorate an event, unless it is not reasonably practicable to give any advance notice of the procession. Notice is not required where the procession is one commonly or customarily held in the police area (or areas) in which it is proposed to be held or is a funeral procession organised by a funeral director acting in the normal course of his business.

Where a public procession is held, each of the persons organising it is guilty of an offence if:

(b) the date when it is held, the time when it starts, or its route, differs from the date, time or route specified in the notice.

The police can impose conditions. If the senior police officer, having regard to the time or place at which and the circumstances in which any public procession is being held or is intended to be held and to its route or proposed route, reasonably believes that:

(a) it may result in serious public disorder, serious damage to property or serious disruption to the life of the community, or

A person who organises a public procession, or takes part in it, and knowingly fails to comply with a condition imposed is guilty of an offence, but it is a defence for him to prove that the failure arose from circumstances beyond his control.

There are similar powers for assemblies of persons.

A person who organises a public procession, the holding of which he knows is prohibited by virtue of an order under this section is guilty of an offence, likewise, for a person taking part in such a procession.

We can advise on all manner of alleged offences under the Public Order Act and other relevant legislation and have particular expertise concerning all aspects of the law relating to protests and the right to free speech and assembly.

Anyone convicted of public order offences is at risk of a custodial sentence, with no certainty that it would be suspended. If you – or someone you know – faces charges for these offences, it is imperative legal advice is sought ASAP. Call us on 0161 477 1121 or message us for more details.