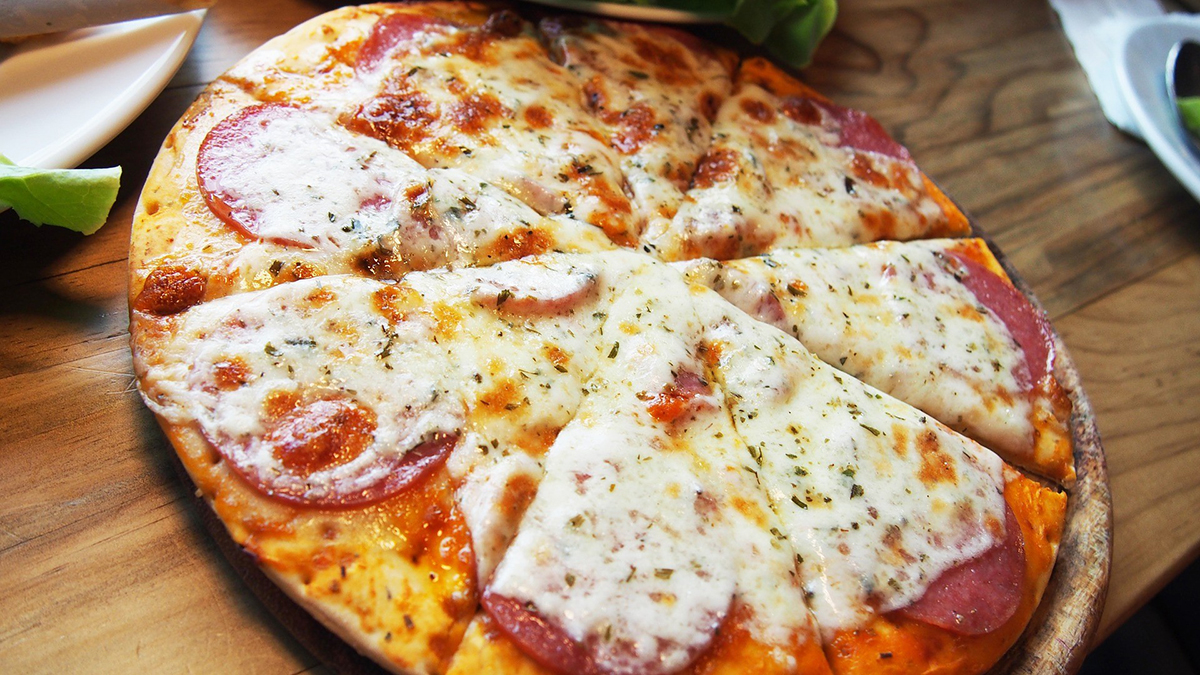 On 10th March 2001, HRH Prince Andrew is alleged to have met and been photographed with a lady who has accused the Prince of sexual misconduct. In a BBC interview, Prince Andrew ridicules the suggestion and throws up two recollections which attempt to establish a strong alibi:

“On that particular day that we now understand is the date, which is 10th March, I was at home, I was with the children and I’d taken Beatrice to a Pizza Express in Woking for a party at I suppose sort of four or five in the afternoon…and then because the duchess was away, we have a simple rule in the family that when one is away the other one is there.”

So, how does this stack up as a strong alibi?

Understandably, a member of the Royal Family may well remember a trip to Pizza Express, usual for the rest of us, but perhaps not a typical dining arrangement for the privileged few.

In law, an alibi is defined as follows:

The fundamental problem with Prince Andrew’s account is that this alibi can only recover what must have been a relatively short period of time. If the journey to/from (about 40 mins each way assuming the Prince was at his Windsor home) and time at the party itself (imagine 2 hours), it may be no more than 4 hours or so in total.

Unless the timing of the allegation is such that it corresponds precisely with the time Prince Andrew claims to have been in Woking, this is evidentially of little significance.

At Home, Looking After Children

The next part of his account is also an alibi and amounts to a not unreasonable claim that he was at home (presumably looking out for the children, although he neglects to say this) because his wife was away.

Again, as a starting point, this is not at all unreasonable, but we have a direct contradiction of accounts and a photograph which has not been established to be anything other than genuine at the moment.

This clash of accounts would need to be tested by a jury. In short, mere assertions of alibi tend to be almost worthless.

A robust defence strategy would nail down the times, and look for corroborative evidence. A prosecutor might easily find numerous occasions where both family members are away and ask about childcare arrangements – it is by no means unusual for members of the Royal Family to employ staff to look after children.

Regrettably for the Prince, his TV interview established nothing over and above a bare denial, which he had already given. He has since sacked his PR advisor who advised him to appear in the interview.

When our clients come to give an account on such a vital issue such as alibi, we ensure that a robust and detailed case is presented to the court. When reputation and liberty are at stake, you should leave nothing to chance. If you have any questions please don’t hesitate to call us on 0161 477 1121 or email us