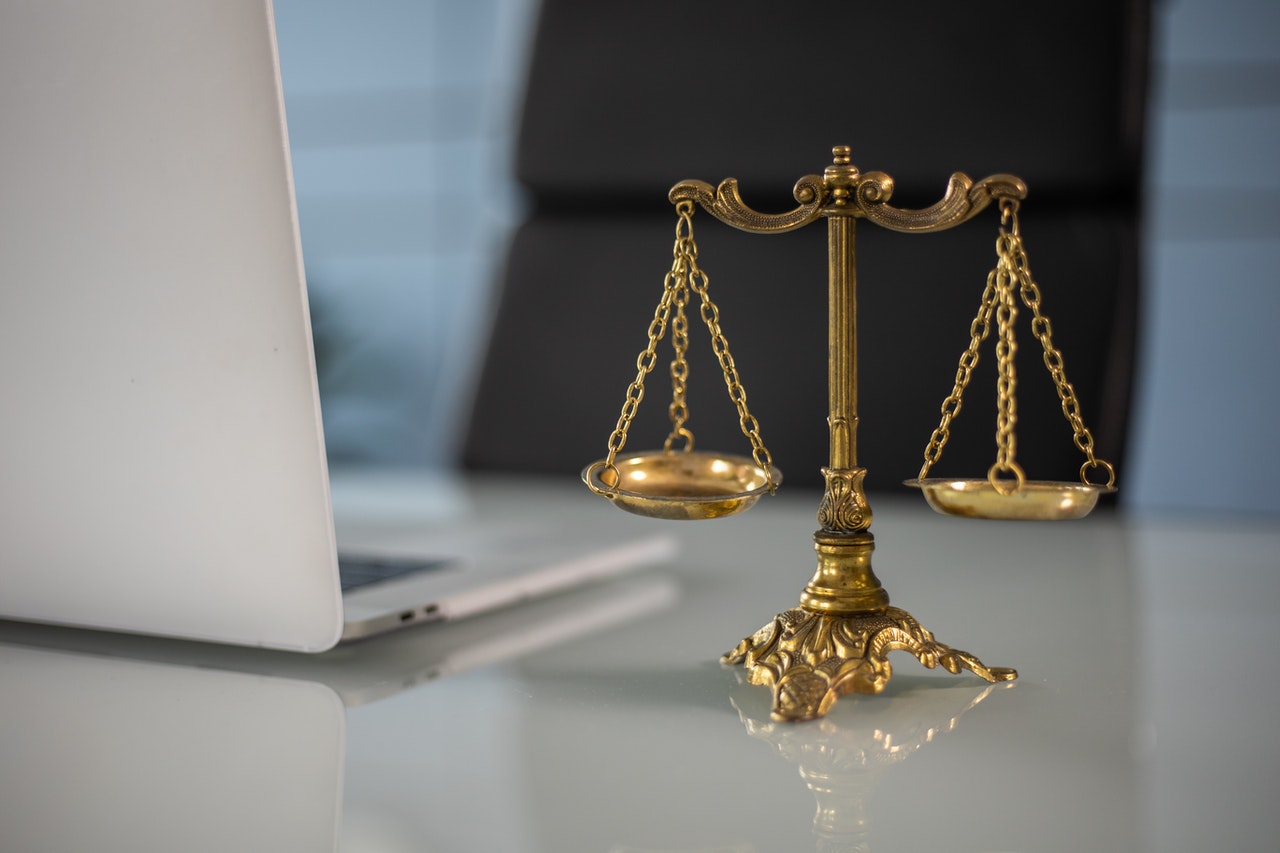 Misconduct of QC Lead to an Unsafe and Overturned Conviction.

This week the disciplinary body for barristers suspended a barrister, Tim Raggatt QC, for 12 months. This means that he will be prevented from practising law during that period unless he succeeds in appealing the decision.

The conduct arose in a criminal case where Mr Raggatt was instructed as leading counsel. The tribunal found that Mr Raggatt decided (together with others in the prosecution team) and/or advised the Crown Prosecution Service, not to disclose the existence of surveillance material when Mr Raggatt knew, or ought to have known, that the prosecution had in its possession such material which supported the defendant’s alibi evidence and which undermined the evidence of one of its leading prosecution witnesses.

It was this failure that meant the conviction was unsafe and overturned on appeal. In so doing, the tribunal found that Mr Raggatt had engaged in conduct prejudicial to the interests of justice and had failed to assist the court in the administration of justice.

The tribunal finding follows from the appeal of Jones [2014] EWCA Crim 1337 where the court observed:

“The prosecution was in possession of sensitive material the effect of which was altogether to exclude 1 June 2006 as the date of the second meeting and to cast considerable doubt upon 2 June 2006 as the alternative if, as Maria Vervoort maintained, she met Rachel and Conrad Jones early that afternoon. Furthermore, the prosecution knew that the defendant was putting forward an alibi for both days supported by other witnesses. Doing the best we can to avoid the temptation of hindsight we can only regard the failure to make the disclosure in early 2007 that was subsequently made in June 2013 as a lamentable failure of the prosecutor’s obligations (see R v H and Others [2004] UKHL 3, [2004] 2 AC 134 at paragraphs 14, 18 and 36). Had it not been for the appellant’s arrest on 16 November 2012 and his subsequent prosecution these matters may never have come to light. In the course of his judgment on behalf of the court in Dunn, Goldring LJ observed that the Court must assume that the prosecution had performed its duty to make appropriate disclosure of relevant material. That, of course, is the case unless the court has reason to doubt the proper performance of the prosecutor’s obligations. Unhappily it was an assumption that proved to be inaccurate.”

Does this impact other cases?

The findings are unique to this case and do not necessarily have any broader impact. However, in cases involving the same prosecutors where disclosure issues have been raised and not resolved to the satisfaction of the defence, it may cause those convicted to wish to look again to see whether there was any identifiable fault.

If you have any questions concerns regarding QC misconduct or would like to explore grounds for appeal please contact us for expert advice on 0161 477 1121 or email us for more details.