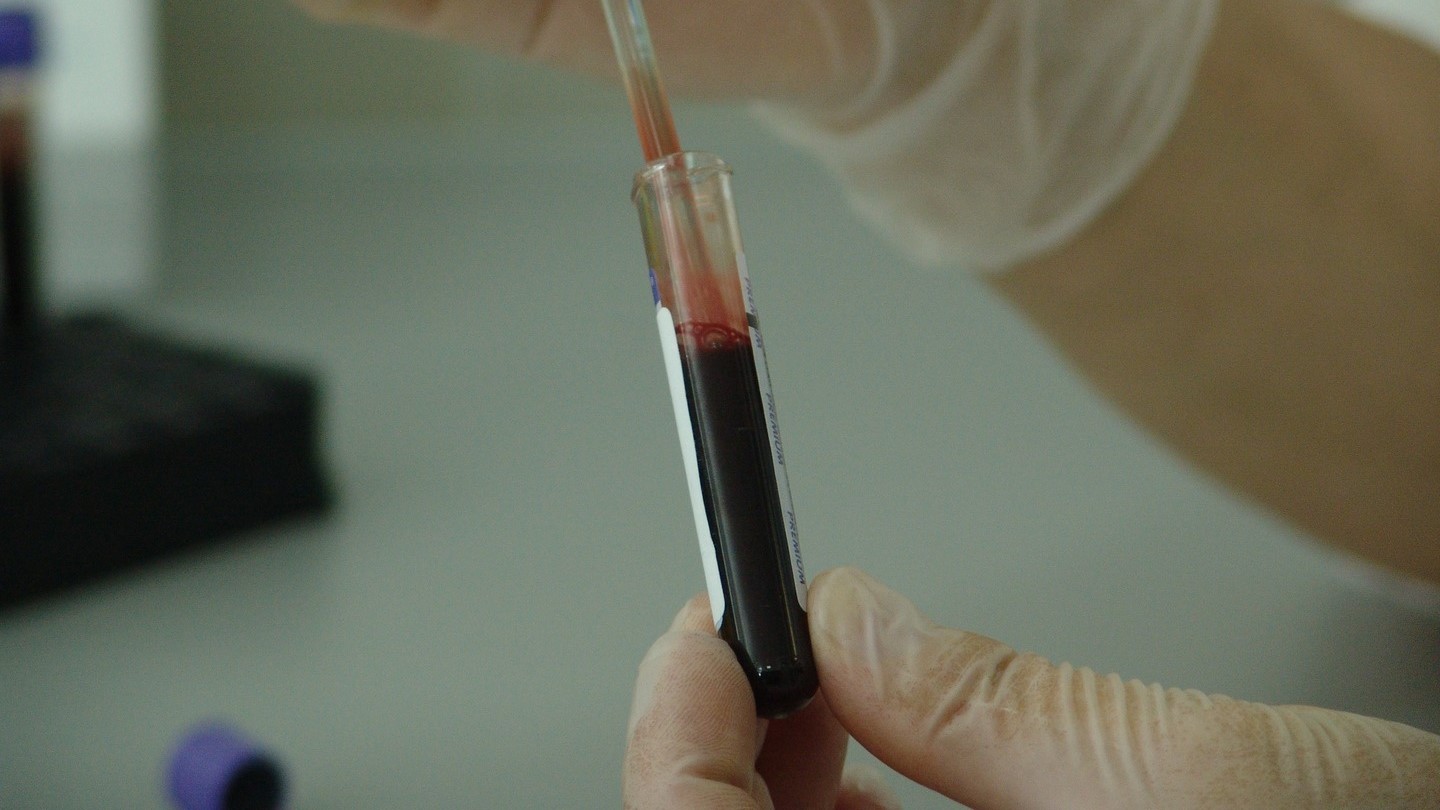 In its annual report, it was said that technology has moved on, but some scientists are sticking to the ways the work has always been done.

Particular mention was made of DNA and how the ‘old’ way to take anti-contamination precautions was no longer fit for purpose.

In terms of technology and digital forensics, data volume and complexity have massively increased with a substantial amount of data in the cloud. Investigators may be without the tools and methods that are necessary to interrogate the data effectively.

One of the largest commercial providers of forensic services was recently the victim of a cyber-security attack. The company was infected with a ransomware computer virus which disrupted its IT systems. The attack led to the police suspending work with the company.

There have been other problems in the industry too, another provider, Key Forensics Services, entered into administration and there was a criminal investigation into alleged irregularities at another company.

These issues alone are concerning, and yet the Regulator also says that “forensic science has been operating on a knife-edge for years, with particular skills shortages in digital forensics and toxicology”.

What is being done?

The government committed to investing around £28 million over a year in order to improve forensic science. There is also a policy to introduce legislation to provide the Regulator with statutory enforcement powers. At the moment, the Regulator does not have any legal power to enforce compliance. No definite plan has yet been put into place although a Private Member’s Bill has been proposed. This delay is said by the Regulator to have resulted in slower progress towards compliance with quality standards, particularly in very small companies and police forces.

An Anonymous Reporting Line has also been launched for the reporting of quality concerns.

The annual report sets out priorities for the forthcoming year, issues include:

What does this mean?

Forensic science covers a wide range of criminal evidence such as DNA and fingerprints through to the testing of blood for alcohol and drugs.

We will always ensure that prosecution evidence is properly considered and will instruct appropriate experts on your behalf when evidence needs to be obtained or challenged. Last year we helped motorists who were convicted of drink and drug-driving offences get the convictions quashed and seek compensation due to issues with the forensic evidence testing at Randox.

If you have any questions regarding forensic evidence and how it may be relevant to a situation that you, your family or friends may be facing then our friendly team can help. For more information call us on  0161 477 1121 or email us for more details.