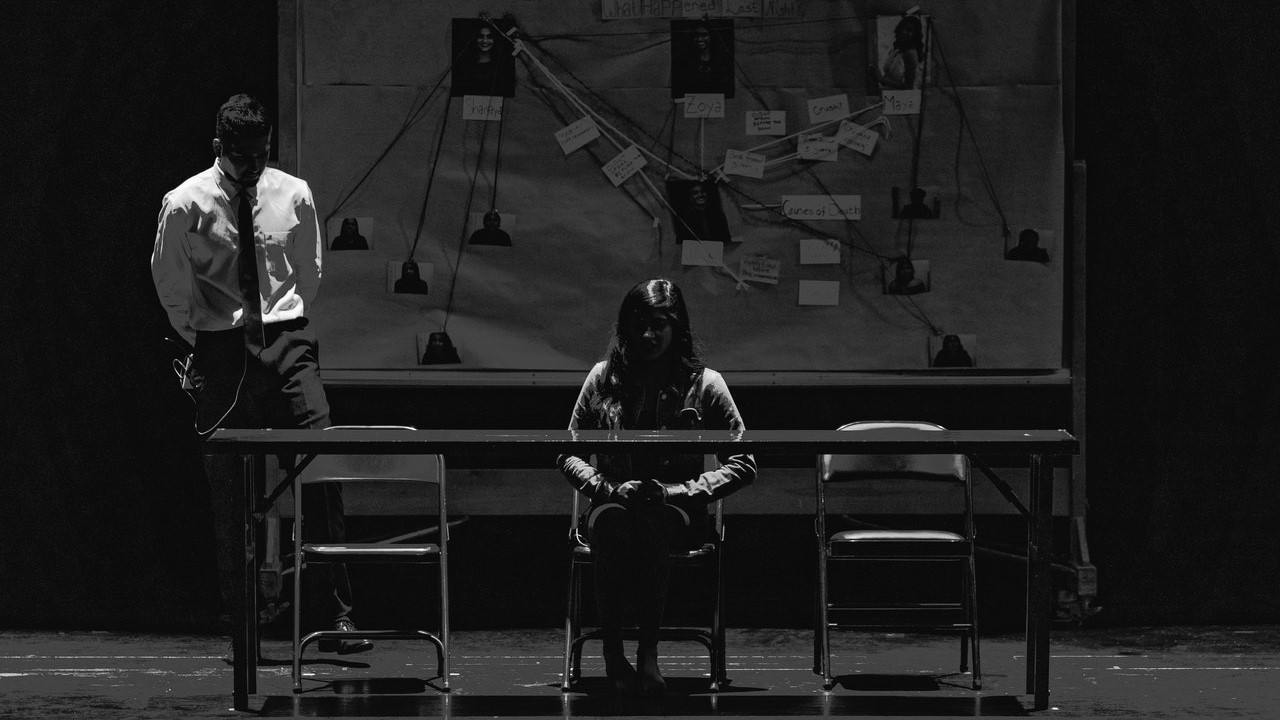 An Intervention to help Women on short term sentences

An evidence-based practice team from HM Prison and Probation Services have produced a report entitled “An evaluation of a brief intervention to reduce re-offending among women serving short sentences.”

Over 12 months, a study was made of 255 women who were in the last 6-8 weeks of their sentence where that sentence had been less than 12 months length.

The women who agreed to take part were tasked with setting a daily goal, a “Best Possible Self” task and providing peer support to a fellow participant. The second task involved imagining what their life would look like in 5 years if everything went as they wanted it to.

The interventions aimed to increase self-efficacy, encourage and strengthen a non-criminal identity and increase their future orientation.

Previous research indicates that there are several risk factors related to the likelihood that women on short sentences will re-offend. Those factors are binge drinking, lack of family closeness and poor temper control.

The study also wanted to assess whether self-esteem was affected by the intervention or whether it was related to resettlement or re-offending.

228 women started the trial, and within a year of release, 162 of them had been convicted of a further offence. This rate is in line with the national average for women serving short sentences. Dropping out of the trial was apparently not associated with a higher conviction rate.

The authors of the report concluded that the brief intervention had a small effect on reducing offender rates over one year, and it could improve resettlement planning. The effect of the intervention, however, was not associated with increases in future orientation, self-esteem or self-efficacy.

The report highlighted the importance of proper support to reintegrate following a prison sentence. Re-offending was associated with previous substance misuse, not having a fixed address, a lack of family contact and not having substance use support.

“The findings suggest that the structural disadvantages women face on release from prison can outweigh any psychological changes they may manage to make during a short sentence.

The study highlights the pressing need for effective services in accommodation, family support and substance use, starting in prison and continuing on release, in supporting women to live crime-free lives.”

As a firm this research greatly interests us and lends support to courts imposing community penalties as opposed to short-term prison sentences.