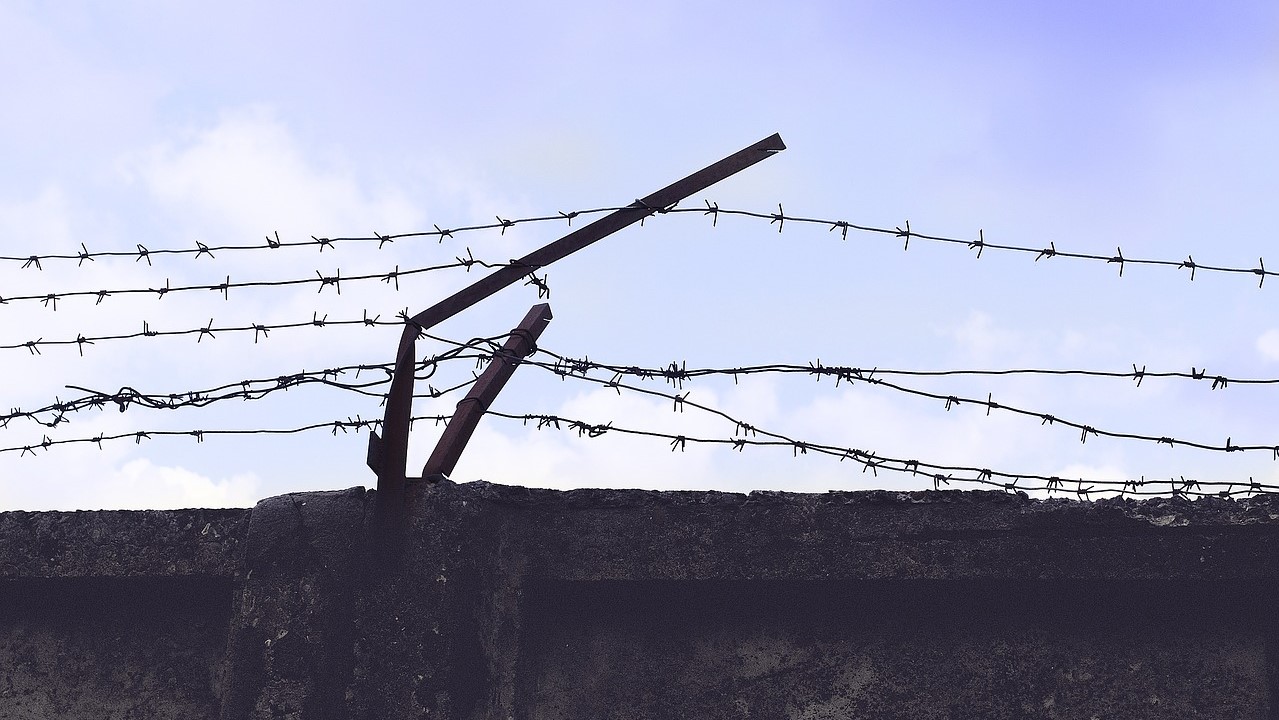 How Helen’s Law Could Change Parole Terms For Murderers

In 1998 a 22-year-old insurance clerk called Helen McCourt was murdered and Ian Simms was convicted of that murder. The Parole Board recently directed Simms’s release saying that they were satisfied that imprisonment was no longer required for the protection of the public. Helen’s family are objecting to the release as Simms has never revealed the whereabouts of Helen’s body, He continues to deny responsibility for her murder.

‘Helen’s Law’ would be the culmination of a campaign by Helen’s family to change the law. This would ensure that murderers must reveal the location of their victim before they were considered for parole.

The proposed law would require the Parole Board to take into account any failure by a prisoner serving a sentence for unlawful killing, or for taking or making an indecent image of a child, to disclose information about the victim.

In particular, with convictions for manslaughter or murder, where the Parole Board does not know where and how the victim’s remains were disposed of, and it believes the prisoner has information about it that has not been disclosed, it is proposed:

“when making the public protection decision about the life prisoner, the Parole Board must take into account –

In respect of indecent images, the Parole Board must take account of the same non-disclosure in respect of the identity of a child in any relevant image.

What stage has been reached?

The Prisoners (Disclosure of Information about Victims) Bill 2019-20 was announced in the Queen’s Speech on 19th December 2019. A second reading took place on 8th January 2020.

What does the Parole Board do?

The Parole Board is required to protect the public from the risk of serious harm, a risk to life and limb. The test to be applied is that a direction for release cannot be given unless the Board is satisfied that it is no longer necessary for the protection of the public that the person should be confined.

The Board has to consider:

The current Parole Board guidance is already quite clear that the withholding of information by an offender has to be taken into consideration. It may mean that the offender still poses a risk to the public and would not, therefore, be eligible for parole.

Strictly speaking, the Parole Board already considers the exact issues that it would be required to take into account under Helen’s Law. The only difference would be that the Parole Board’s established practice would become a legal requirement.

The Criminal Justice Act 2003 specifically refers to an aggravating factor in sentencing being the “concealment, destruction or dismemberment of the body“. The Courts can, therefore, impose a longer sentence for those who conceal the location of their victim.

Helen’s Law is unlikely to amount to much of a change in criminal sentencing, but it does demonstrate the new government’s renewed focus on sentencing issues, suggesting that a tougher sentencing framework may be imminent.

For more information on parole matters or defending murder charges then call us now on 0161 477 1121 – or email us.