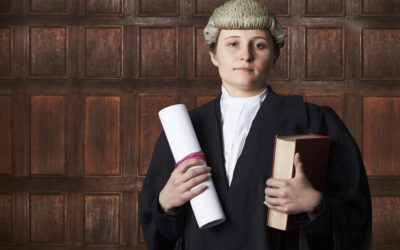 There have been two entirely different crime stories in the news this week, but both will challenge the court to consider sentencing guidelines and how they ought to be applied. 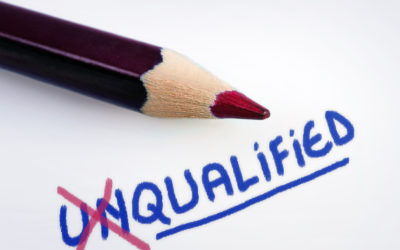 If you were to use a McKenzie Friend, or any other unqualified person, in conducting a criminal appeal, the consequences can be worse than just a financial loss. The Court of Appeal has the power to order, in appeals without merit, that some time already served should not count towards your sentence. You may also face a substantial claim for prosecution costs. 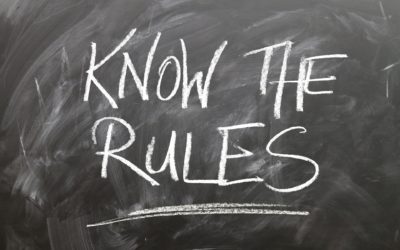 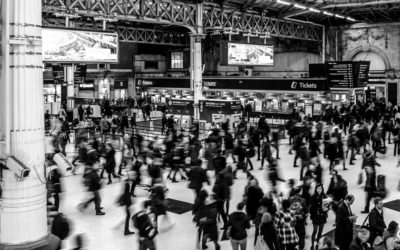 How Does The Civil Contingencies Act Relate To A No-Deal Brexit?

The reality that a No-Deal Brexit could bring to light, the Civil Contingencies Act could provide powers to declare a State of Emergency. Read more… 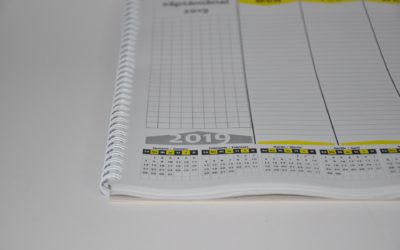 Last week it was proposed by Defence Secretary Gavin Williamson that a 10-year time limit ( a Statute of Limitations) should apply to the prosecution of soldiers accused of murder during time spent in military engagement. He suggested this following reports that British soldiers may face prosecution over deaths that occurred in the 1970s and 1980s during the troubles in Northern Ireland. 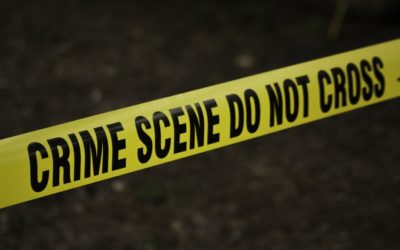 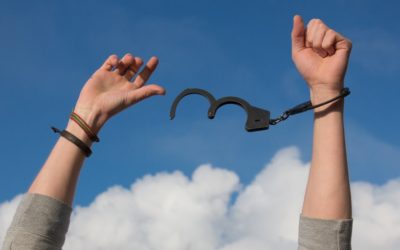 Changes To Be Made To The Parole Board?

Recently, there has been a review of the Parole Board. Here’s it’s findings. The role of the Parole Board is as an independent body to analyse the risk surrounding prisoners serving certain sentences in order to assess whether or not it is safe to release them into the community. 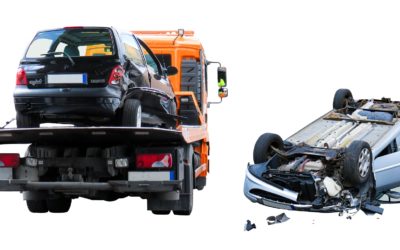 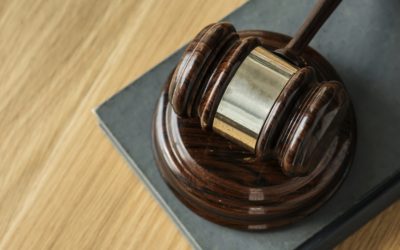 The Morton’s Guide To Being A Defence Witness

As leading criminal defence solicitors here in the North West, we have put together this helpful guide for being called forward as a defence witness. Here we answer some of the most common questions about the procedures involved. 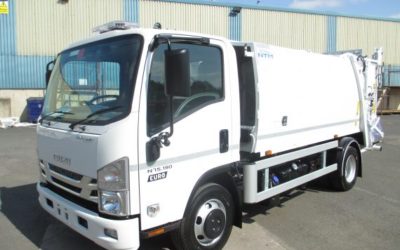 It was on the 18th of October 2013 that Mr John Head, who was an employee of Veolia ES (UK) Limited, was ran over by a refuse collection vehicle (RCV) when it was reversing. This happened when he was walking across the yard at the Ross Depot Waste Transfer Station in Folkestone. After suffering the fatal injuries MR Head was pronounced dead at the scene.