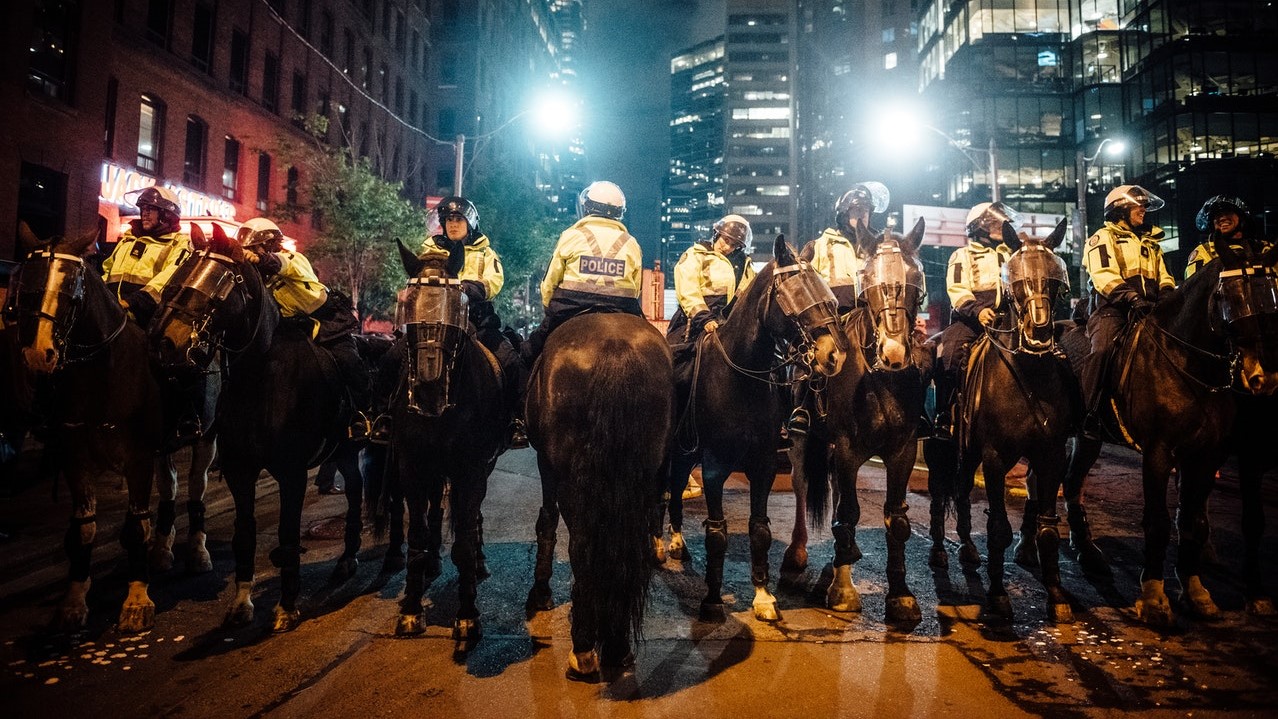 The Attorney General has referred questions of law to the Court Appeal, acting in her role as the Guardian of the Public Interest. The questions concern the proper scope of defences to criminal charges that arise from protests and what directions should be given to juries in those cases – following a recent case involving the Colston statue protest in Bristol.

During the Colston statue protest – when the slave trader’s statue was torn down during anti-racism protests – four protesters were prosecuted for criminal damage.

Although they accepted their actions in their defence, the statute was so indecent and potentially abusive that it constituted a crime. They were acquitted in a majority verdict.

How were they acquitted?

The Attorney General has the power, under the Criminal Justice Act 1972, to ask the Court of Appeal to clarify important points of law where a defendant has been found not guilty.

One defendant from the prosecution has been referred as their case covers all of the relevant issues the Attorney General wants to clarify. The outcome of the referral will not affect his acquittal, and his case was simply picked as it reflected the relevant issues

Human rights of someone accused of criminal damage

The issue revolves around using a defence relating to the individual’s human rights when they are accused of criminal damage. In the case of the Colston protestors, the jury was directed by the judge to be sure that convicting was a “proportionate interference” with the defendant’s exercise of their rights to freedom of thought and expression.

The questions also ask whether juries should be asked to decide if a conviction for criminal damage is “proportionate interference” with the individual’s human rights, in particular the right to protest and freedom of expression.

The last time the Attorney General took this action was in 2020; she asked the Court to clarify the law after a defendant was found not guilty of sexual assault for forcefully kissing a woman on the mouth.

The Court of Appeal agreed that it was not necessary in a sexual assault for the prosecution to prove that the offender’s intent was sexual. This provided clarity for future cases that a sexual assault can be argued if the evidence supports it, regardless of whether the defendant intended it to be sexual.

The referral is not a political decision but a legal matter. Since 2000 this power has been used 19 times, and is said to be an action performed in the public interest, independent of the government.

The public interest, in this case, is said to be a clarification of the law around what does and does not amount to a defence in cases arising from protests.

If you have any questions in relation to criminal damages during a protest please feel free to contact us for expert advice on 0161 477 1121 or email us for more details.