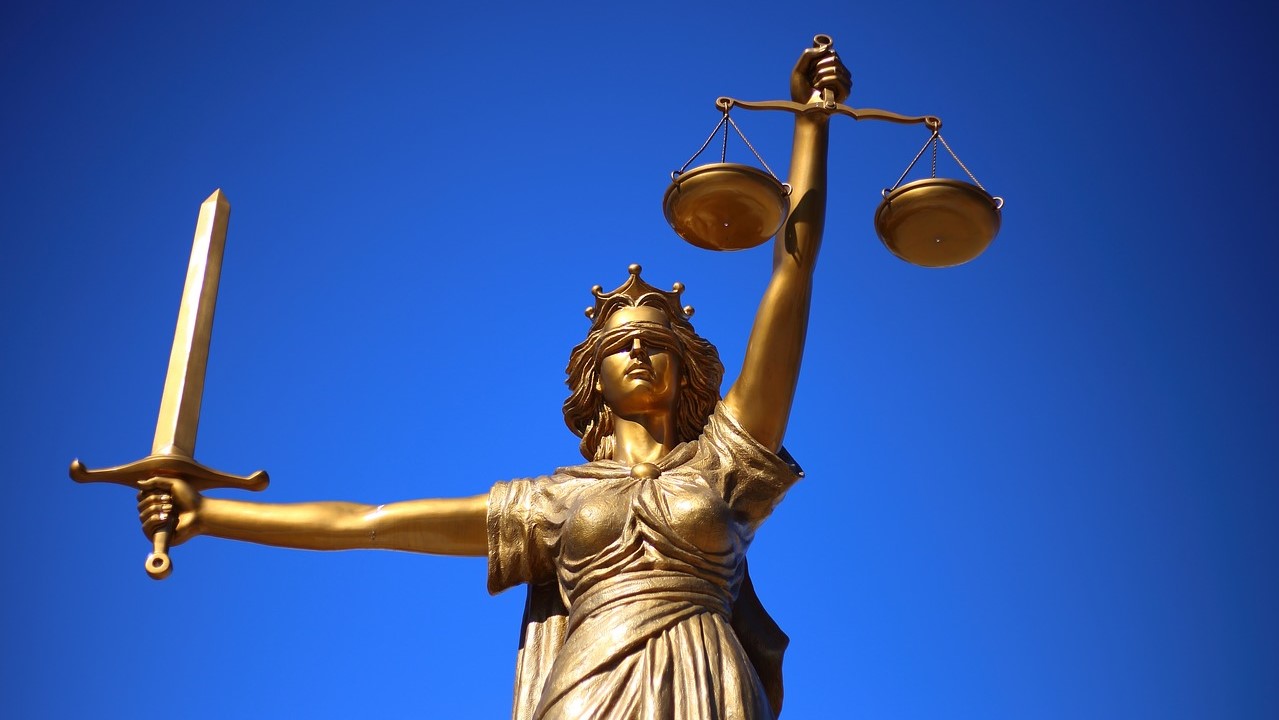 It has been a busy week for new policy announcements, with these coming from the Ministry of Justice in the last few days.

As we mentioned in our recent article on sobriety tags, prison leavers could be forced to wear the tags if their probation officer thinks they could reoffend when drinking.

The tag monitors alcohol levels in sweat and it is argued that this will help probation officers keep a closer eye on peoples behaviour and support them to turn their backs on crime.

Alcohol is believed to play a part in 39% of violent crime in the UK and roughly 20% of those supervised by the Probation Service are identified as having drinking issues.

The tags also give people the incentive to break bad habits as breaching the alcohol restrictions could see them back in prison.

Today’s launch (16 June 2022) follows the rollout of the scheme in Wales last year. Figures show that offenders on a tag have stuck to their alcohol restrictions on 97% of time, helping to cut crime and protecting the public.

The release licence will stipulate that the alcohol tag must be worn for a minimum of 30 days up to a maximum of 1 year, with reviews carried out every three months to ensure it is still necessary, reasonable and proportionate to the risk they pose.

The amount of time a person is required to wear the tag is flexible in that it can be removed and imposed again if deemed necessary and proportionate to risk.

New pilots to boost support for rape complainants in court

All court staff, police and prosecutors working on cases will receive specialist trauma training, and expert at-court support, such as Independent Sexual Violence Advisors, will be available for complainants.

Working closely with the police, CPS and judiciary, the government will use any learning from the pilots to complement ongoing efforts to tackle the backlog and increase the volume and speed of cases going through the system.

It follows a recommendation made by inspectors and the Justice Select Committee for specialist courts to be set up to deal with sexual violence cases. Leeds, Newcastle and Snaresbrook (London) Crown Courts have been chosen as they are currently dealing with a higher-than-average number of sex offence cases.

Courtrooms will also be equipped with new video technology and be able to take advantage of the rapid rollout of pre-recorded cross-examination for complainants of rape. This spares some witnesses, subject to a successful application to the court, the stress of giving evidence during a live trial and has already been introduced at 37 courts.

The initiative comes one year on since the government published its Rape Review Action Plan, with an update showing that considerable headway is being made in increasing convictions and improving support for complainants.

Alongside this, the government is continuing to roll out Operation Soteria, a new approach to investigating rape that focuses on the suspects not the complainants. It involves academics working with police forces to examine their handling of rape cases and make recommendations for operational changes.

It is already in action in five police force areas and will soon be rolled out to a further 14 forces by March 2023. By June 2023, these trials will lead to a new national operating model available to all police forces to better investigate and prosecute rape cases.

The pilots will be operational by October 2022 and the 3 courts will continue to hear other cases outside of rape and sexual violence offences.

If you have any questions concerns in relation to any of the initiatives mentioned or details in relation to sexual offences, please contact us for expert advice on 0161 477 1121 or email us for more details.