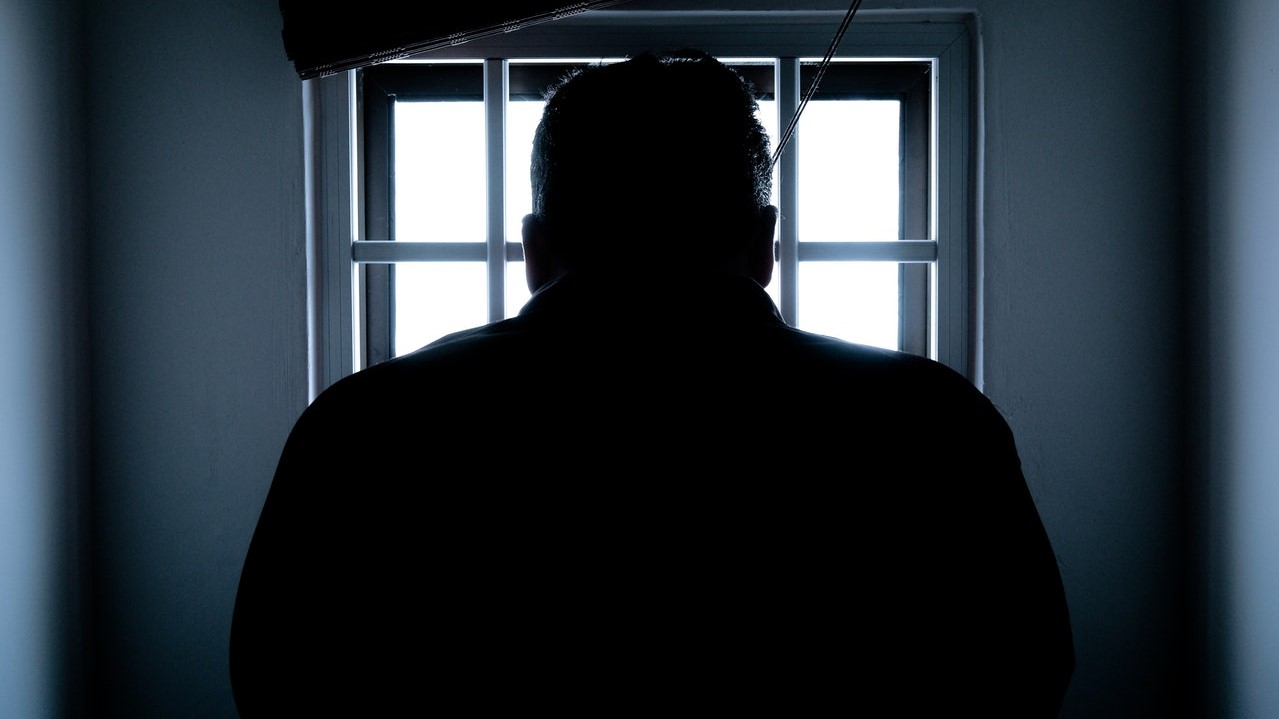 The Home Office has reported that their ‘whole-system’ approach to violent crime is working while also announcing further funding to tackle serious violence.

The Units are an initiative that has been introduced in 18 areas across England and Wales. It brings together partners in a local area (policing, education, health and local government).

They share information to identify vulnerable children and adults at risk to steer them away from crime and violence. The various agencies also share information about the causes of violence and develop a coordinated action plan to deal with it. The Units also fund local projects that complete preventative work with young people.

In Manchester, a team worked within A&E departments and with the ambulance service to assist young people who had experienced violence and prevent it from happening again.

Statistics from an evaluation of Violence Reduction Units showed a reduction in incidents of violence. In the areas that had the Units and intensive police patrols in violence hotspots, there were 8,000 fewer incidents of violence that led to injury and 41,000 fewer incidents without injury, compared to areas without the Units. This is said to result in a saving of £385 million in costs for victims and society.

In 2020 the number of hospital admissions for those aged under 25 caused by sharp objects was 19% lower than in 2019. A fact that the Home Office appears to treat as a success of interventions. The lockdown, however, has to have had an effect on those figures but is not referenced.

“Tough policing” combined with early intervention and prevention are to be part of a twin-track approach with government funding of £130 million to drive down gun crime, knife crime and homicide.

• Violent Reduction Units – additional funding for the existing 18 Units for three years, and a further two to be established in Cleveland and Humberside.
• £30 million for the ‘Grip’ police enforcement programme.
• Implementation of the Serous Violence Duty and Serious Violence Reduction Orders that are being brought into law by way of the Police, Crime, Sentencing and Courts Bill.

The Grip programme is hotspot policing where there is a focus on specific areas with intensive, high visibility police foot patrols for short periods of time. The targeted regions are ones where analysis shows a risk of serious violence; statistics have shown a reduction in crime on the dates the patrols took place.

This tactic was first piloted in Southend-on-Sea with other trials showing similar results. For example, in Bedfordshire, the tactic was used in 21 hotspot areas, and harm from serious violence dropped by 44% on patrol days. At the inception of the programme, the 18 forces most affected by serious violence were identified on the basis of hospital admissions data.

This duty will require police, local government, justice and health bodies to collaborate and develop more holistic strategies to protect people from harm. There will be an evidence-based analysis of the problems associated with serious violence in a local area with a plan detailing how specific issues will be responded to.

The orders provide the police with the power to proactively search those who have previously carried a knife. The Home Office says the orders will “steer more offenders away from a life of crime” while ensuring that if they continue, they are more likely to be caught.

The orders were piloted in Thames Valley, West Midlands, Merseyside and Sussex and were referred to as a targeted use of stop and search, which gives the police the automatic right to search certain convicted people.

The draft guidance on the orders says they are civil in nature and imposed following an application to the Court against an offender aged 18 or over. It is important to note that this is not a blanket power that the police will have to search anyone convicted of a relevant offence, only a convicted person subject to an order.

If you have any questions in relation to violent crime, please contact us for expert advice on 0161 477 1121 or email us for more details.