What Can A Local Authority Prosecute You For? 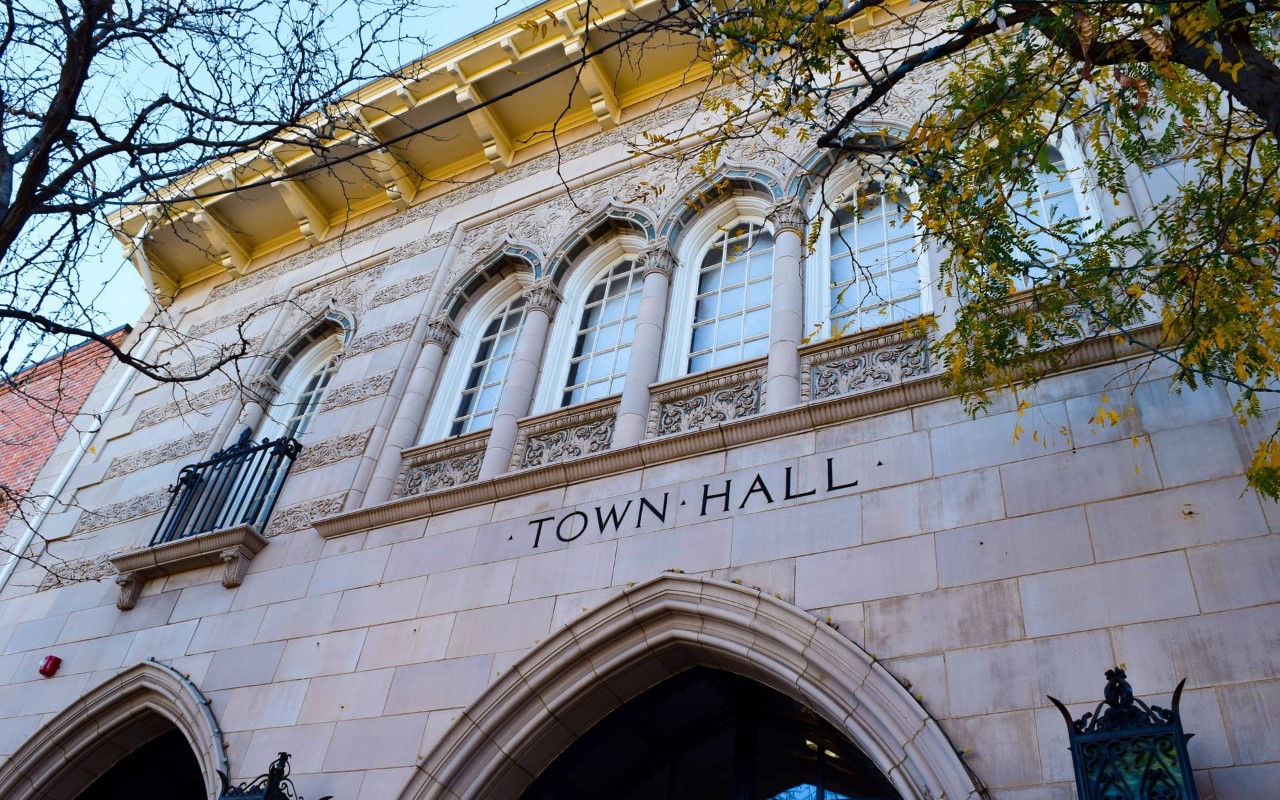 The local authority has the power to prosecute in respect of a number of types of crime.

This could be certain types of benefit fraud, fly-tipping, fraudulent use of a blue badge, health and safety offences, noise nuisance, irregular school attendance, issues with taxi licensing and breaches of planning notices.

Can they prosecute anything?

Thurrock Council entered into an arrangement with the Legal Aid Agency to provide the services of the Council’s fraud department for investigations. The Council prosecuted people in a firm of solicitors for offences of fraudulent claims to the Agency. It thought that it met the conditions of section 222 as inhabitants of Thurrock were entitled to apply for legal aid so the scheme should not be defrauded. Further, the people benefited from the income brought to the Council from fees.

Those being prosecuted argued that the Council was acting outside its powers. The Court agreed, saying that the Council could not have reasonably thought that there were any proper grounds to consider that the prosecution was expedient for the promotion or protection of the interests of the inhabitants of Thurrock. Nor did the financial justification come close to meeting the requirements of section 222.

The Court held that the proceedings had commenced unlawfully. The prosecution was able to continue, however, as the Director of Public Prosecutions took over.

Are the offences less serious?

It is important to note that just because a prosecution is carried out by the local authority rather than the Crown Prosecution Service, it does not mean the matter is less serious. A prosecution will still result in a conviction if you plead or are found guilty. In appropriate cases confiscation proceedings (‘proceeds of crime’) may also be pursued.

If you are asked to attend an interview with the local authority, you will be interviewed under caution. What you say in an interview can be used against you in Court, so good advice is essential. Just because you are not in a police station does not mean you can’t have a solicitor present.

If you are invited to an interview with your local authority then our award-winning team are available to give you expert advice.  Please don’t hesitate to call us on  0161 477 1121 or email us for more details.